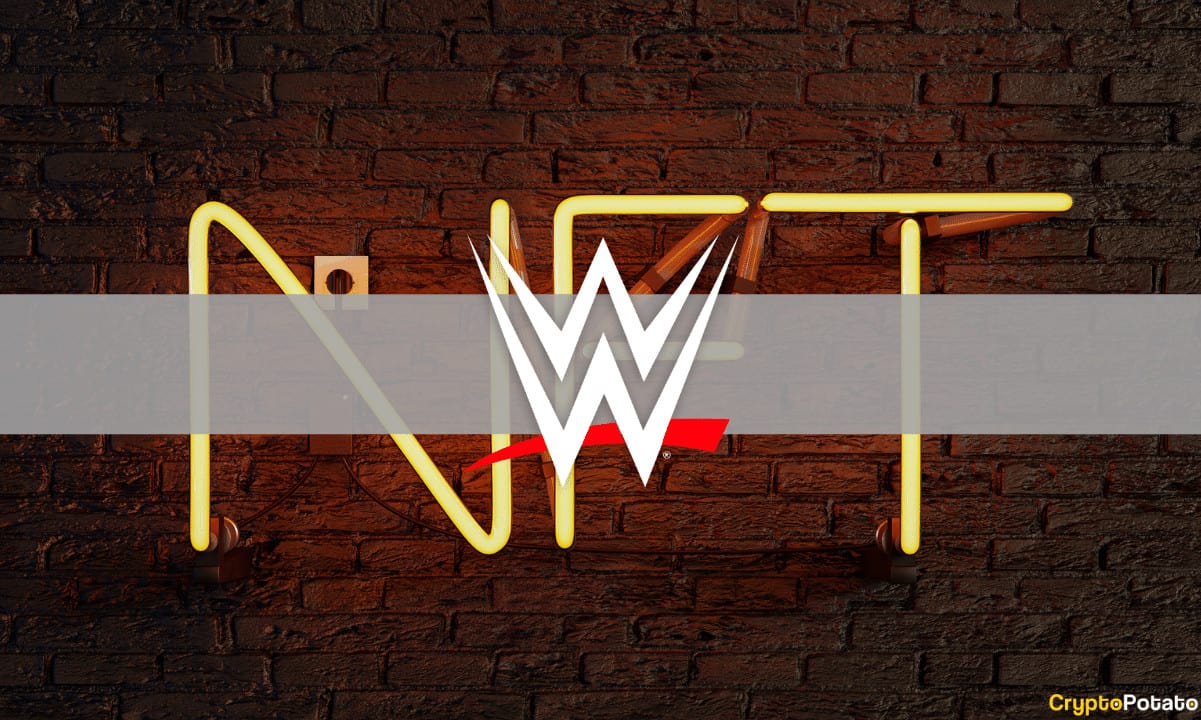 The American entertainment company, primarily known for professional wrestling – WWE – joined forces with Blockchain Creative Labs to launch a non-fungible token marketplace. The digital collectibles will capture iconic moments from grand events like Wrestlemania and SummerSlam and will have an eco-friendly focus.

‘If You Smell… What WWE… Is Cooking!’

Despite retracing a bit from the record trading volumes in August, the NFT craze is still a tempting industry in which many companies want to dip their toes. The latest example came from World Wrestling Entertainment.

Apart from the iconic digital collection of The Rock (arguably one of WWE’s most influential superstars of all times), the NFTs will include many other prominent wrestlers.

A report reads that the initiative will become live after a collaboration between the wrestling organization and the non-fungible token business and creative studio – Blockchain Creative Labs. The former will also depict the best moments of SummerSlam and Wrestlemania throughout the years – WWE’s top events. Scott Zanghellini – Senior Vice President of the entertainment firm – commented:

“Blockchain Creative Labs has quickly become a leader in the space with an incredible executive team that understands the NFT arena and its potential.”

Eluvio blockchain technology will also play a role in the move as it will generate the digital collection. Interestingly, it is an eco-friendly blockchain protocol, meaning that the NFTs should not be an object of environmental concerns.

The upcoming marketplace will serve as a hub for fans to trade, purchase, sell, and store digital tokens. However, its official launch date has not been announced yet.

Are NFTs a Hustle?

While some consider non-fungible tokens as a unique way to enter the digital asset industry, others like Joe Rogan are not entirely aware of what exactly their concept is. The sports commentator, comedian, and popular podcast host recently said he finds them difficult to understand and even called them a cryptocurrency “hustle.”

Rogan argued that there is no point in spending a considerable amount of money on a digital artwork when people can download it for free:

“Here’s my problem, I can have that photo and I can have it on my phone.”

On the other hand, the sports commentator is not against the cryptocurrency sector, admitting that he is a digital asset hodler. Nonetheless, he did not disclose which tokens he has exposure to.

Behind the DeFi War of Words Between Aave and Yearn