what you need to know 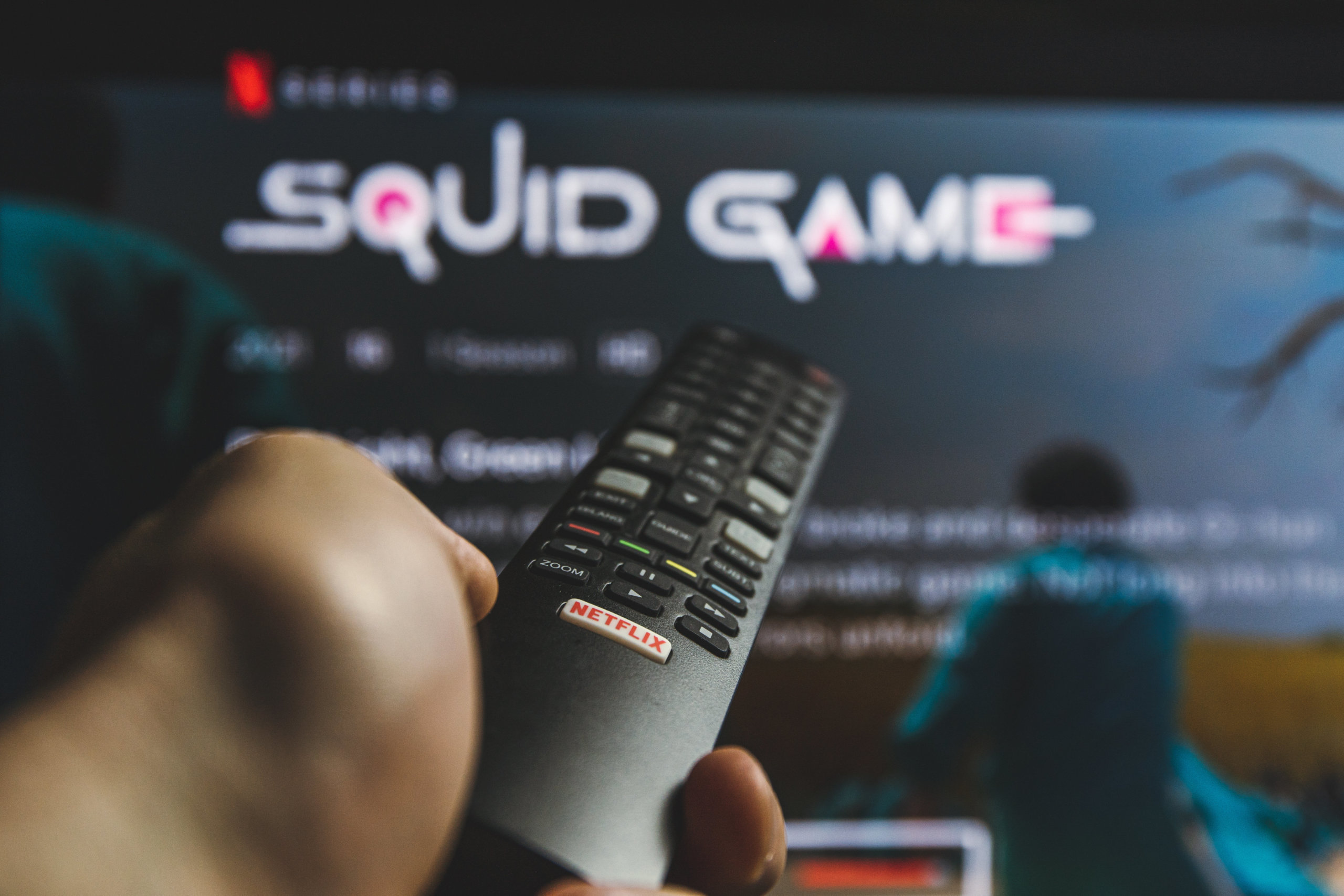 Fans of the hit Korean Netflix show Squid Game, a dystopian series that tells the story of a group of people forced to play deadly children’s games for money, can now express their appreciation by buying the show’s native token, $SQUID.

You need this coin to play the online version of the program. The coin was worth just 1 penny on Tuesday. At the time of writing, its value has reached $6.00 and it is only getting higher.

Investors should be cautious

Squid’s token may have become a viral sensation, but the platform has been criticized for not allowing investors to resell their tokens. According to a warning published on CoinMarketCap, “users are not able to sell this token in Pancakeswap. Please exercise caution while trading!”

According to the company, it is using novel anti-dumping technology that restricts selloff if not enough coins are being purchased on the market. Squid was conceived as a “play-to-earn” cryptocurrency, where holders can earn more tokens in online games. Then, they can be exchanged for fiat or other cryptocurrencies, at least in theory.

According to Squid’s whitepaper, there is no limit to how many people can join the platform. Apparently, the more the better – the reward pool gets larger if more people join. The winner gets 90% of the entry fee, and developers take the remaining 10%.

Cornell University economist Eswar Prasad discussed Squid in an interview for the BBC and said:

“This cryptocurrency joins a long and growing list of digital coins and tokens that piggyback on random memes or cultural phenomena. Remarkably, many such coins rapidly catch investors’ fancy, leading to wildly inflated valuations. Naïve retail investors who get caught up in such speculative frenzies face the risk of substantial losses.”