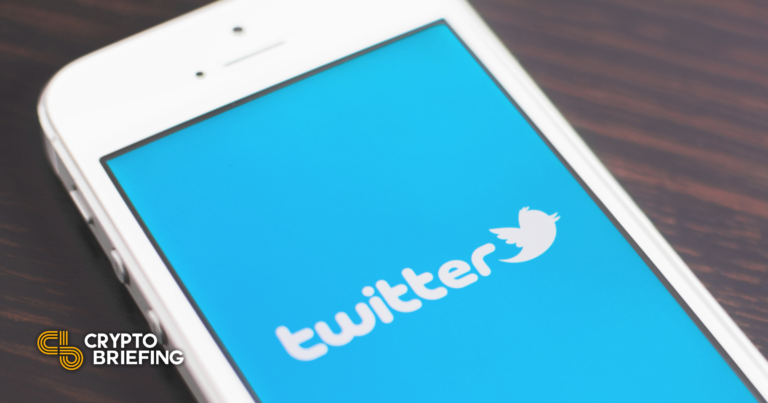 Tess Rinearson, who was formerly involved with the Cosmos blockchain, will be leading a new crypto Twitter team.
That team aims to help Twitter integrate Web3 and decentralized applications with its social media platform.
Other projects including Solana, Reddit, and Discord have recently announced crypto social media initiatives.

Twitter is assembling a crypto team to explore Web3 applications, according to statements made by an individual within that team.

Web3 Is the Next Step of Twitter’s Crypto Efforts

Today, it was revealed that the company is expanding to integrate Web3 and decentralized applications with its platform. Tess Rinearson revealed that she has been tapped to lead Twitter’s crypto team.

Her statements did not indicate precisely what her team would be responsible for developing. However, Rinearson wrote that her group will be focused on “crypto, blockchains, and other decentralized technologies—including and going beyond cryptocurrencies.”

Rinearson drew attention to Twitter’s previous crypto efforts such as Bitcoin tipping and NFT support, stating that “Twitter truly gets crypto….but there’s so much more to explore here.”

Rinearson was formerly VP of engineering at Interchain, which is involved in the development of the Cosmos blockchain. She is also involved with Mina, a lightweight blockchain project.

Rinearson and her team will work with Bluesky, Twitter’s social media decentralization initiative led by former Zcash dev Jay Graber. Rinnearson said that the cooperation between the two teams will “help shape the future of decentralized social media” and “make sure that Twitter stays on the cutting edge of this new landscape.”

The news comes one day after Solana Ventures and Reddit founder Alex Ohanian’s VC firm announced a joint $100 million fund that will promote decentralized social media on the Solana blockchain.

Meanwhile, other social media platforms including Reddit and Discord appear to be pursuing extensive crypto plans, garnering mixed reactions from the public.

Disclaimer: At the time of writing, the author of this feature held BTC, ETH, and several other cryptocurrencies.

Is it possible to build a DeFi protocol that counters crypto’s inherent volatility while also letting holders enjoy the upshot of their assets? Bumper Finance is a DeFi price-protection protocol that aims…

Mada Aflak, senior software engineer at Twitter, has shared a feature that allows users to set NFTs as their profile picture. Developer Demonstrates NFT Feature As promised, here is the…

Worth GPU Mining as of May 2021 | Crypto Thoughts

What Are Polkadot’s Parachain Auctions?