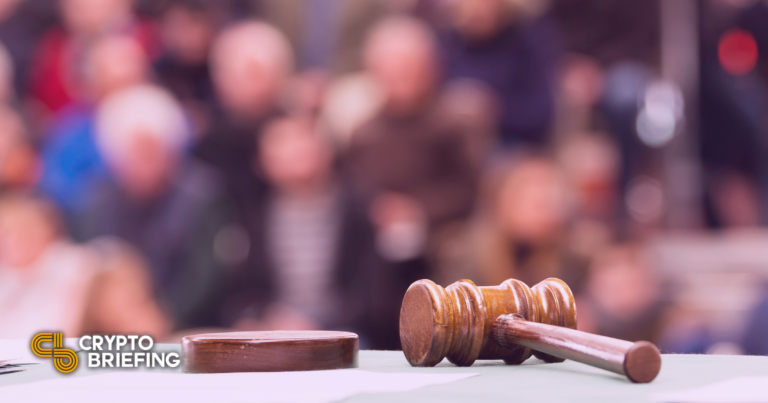 The Solana-based Phantom wallet is releasing a mobile app.
Phantom had planned to sell NFTs giving early access to the release.
The team has opted to give away invites for free following criticism from the Solana community.

Phantom has said it “never meant to alienate anyone and never intended on profiting from the auction in any way.”

Phantom has abandoned its plans to release an NFT for its upcoming iOS beta launch.

The popular Solana wallet had announced earlier today that it would be auctioning off 7,000 NFTs granting owners early access to its iOS mobile release. The drop was planned as part of a collaboration with the Solana NFT marketplace Magic Eden.

The sale was set to take a Dutch auction format with bidding starting at 8 SOL and a decrease of 0.25 SOL every 10 minutes until the NFTs sold out or they hit a reserve price of 0.5 SOL. Phantom and Magic Eden had confirmed that it would not be taking any profits and instead donating the SOL raised to the tech-focused non-profit organization Girls Who Code. It was due to commence at 21:00 UTC Tuesday.

However, Phantom announced this afternoon that it would be changing its approach to distribute free invites to users. It also pledged to make a donation of $200,000 worth of SOL to Girls Who Code. “We hear your feedback loud and clear and we’ll be changing our approach to how we distribute our iOS beta invites,” a tweet read. “We never meant to alienate anyone and never intended on profiting from the auction in any way. The purpose of the Dutch Auction was to let the community find a fair price for the invite.”

1/5 – Hey everyone – we hear your feedback loud and clear and we’ll be changing our approach to how we distribute our iOS beta invites.

Phantom also distributed 1,000 free invites, which ran out within minutes. The remaining invites will be sent out throughout this week.

Explaining the pivot, a representative from Phantom told Crypto Briefing:

“The original intention was to use the overwhelming demand for early access to also do some good by donating 100% of all proceeds from the Dutch auction to Girls Who Code. There is a huge misunderstanding that invites were selling for 8 SOL as that’s not how Dutch auctions work—it would start at 8 SOL and decrease in value over time. We weren’t selling invites and had no plans to profit from any of the donations.”

The initial announcement of the NFT drop prompted a wave of replies from users who criticized the entry fee. “web2: get paid to test apps web3: pay to test apps” one user going by the name 0xMav wrote. Others suggested that the NFT release may go against Apple’s App Store rules, which state that beta products “cannot be distributed to testers in exchange for compensation of any kind, including as a reward for crowdsourced funding.”

Despite the apparent blunder, Phantom has had a rapid ascent during what’s been a breakout year for Solana. It currently has 1.8 million monthly active users. Unlike many other crypto wallets, Phantom offers users a way to interact with Solana NFTs and DeFi, arguably the two biggest driving forces behind the network’s rapid growth.

Phantom’s iOS release is due to launch proper in early 2022.

Solana Slows to a Crawl (Again)

The latest incident comes days after Solana suffered congestion problems due to another launch on Raydium.  Solana Faces More Network Problems  Congestion issues are becoming an ongoing problem for Solana. …

Crypto Briefing sits down with Solana Labs CEO and co-founder Anatoly Yakovenko at the first edition of Solana Breakpoint. Solana Heads to Lisbon Regardless of where you’re looking in the…