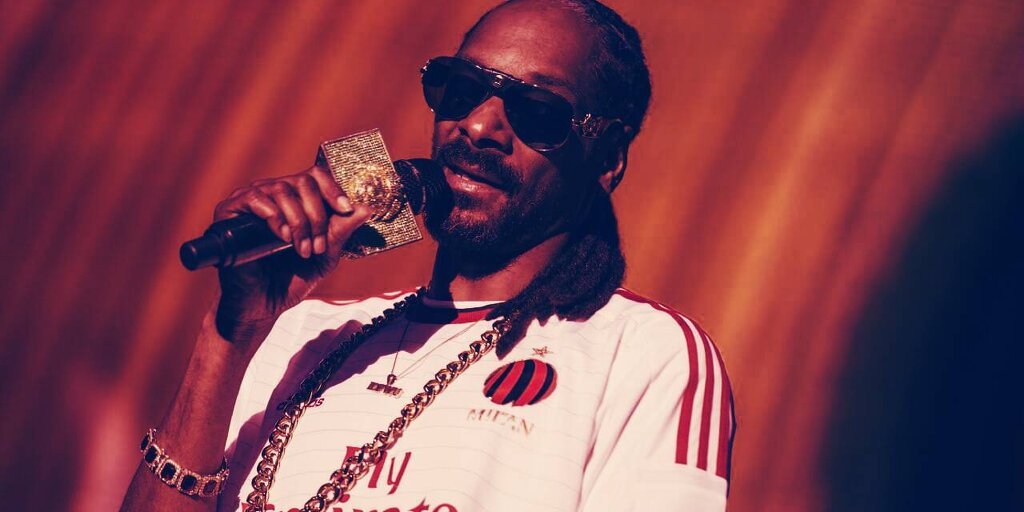 Snoop Dogg is no stranger to the world of non-fungible tokens (NFTs); soon after having revealed himself as pseudonymous NFT whale Cozomo de’ Medici, the California rapper sold 1,000 NFT passes for a private party in September.

Now he’s cracking down on users spamming his wallet with unsolicited jpegs.

If I see a jpg come into my wallet uninvited, and it is not fan art, you can rest assured I will never support that collection or any of it’s derivatives.

Also, please beware when browsing through my wallet –

“Mass spamming of garbage jpgs is an insult to the artists who work so hard to earn their way into collector wallets,” he wrote from the Cozomo Twitter handle.

Spamming refers to the practice of sending unsolicited NFTs to an Ethereum wallet. Perhaps the most infamous example of this was when Budweiser found that its Ethereum wallet had been sent various cartoonish dick pics as NFTs (which the beer brand has since removed).

Cozomo added that the first platform that can solve the spamming problem will also “rocket past OpenSea,” referring to the NFT sector’s largest marketplace.

No Fakes and no Matic-based NFTs

After addressing the spamming issue, Snoop turned his sights on the wave of “fake” NFTs that riff on popular projects such as CryptoPunks, Bored Ape Yacht Club, and Rare Pepe.

These can be cleverly disguised imitations of the originals—or just low-effort knockoffs. PolygonPunks, for example, is a rather clear imitation of CryptoPunks, but is built on the speedy layer-2 solution Polygon. Beyond the fact that these projects aren’t on Ethereum, there is very little difference in the 8-bit art.

They don’t trade for nearly the same value as an original CryptoPunk, but Snoop went out of his way to remind his Twitter followers that he doesn’t “buy on the Matic [Polygon] chain.”

I do not buy on the Matic chain, I do not buy any sort of fake ape, fake pepe, or fake punk.

Mass spamming of garbage jpgs is an insult to the artists who work so hard to earn their way into collector wallets.

The first platform to solve for this will rocket past OpenSea. ~CdM

Instead, a review of the rapper’s crypto wallet reveals multiple original CrypToadz, several Meebits, Chromie Squiggles, and many other brand name NFTs in his $20 million collection.

Trading Tip #13: How to Spot Engulfing Candles and Hammer Reversals