Skycoin Founder Predicts Future of Blockchain and the Internet 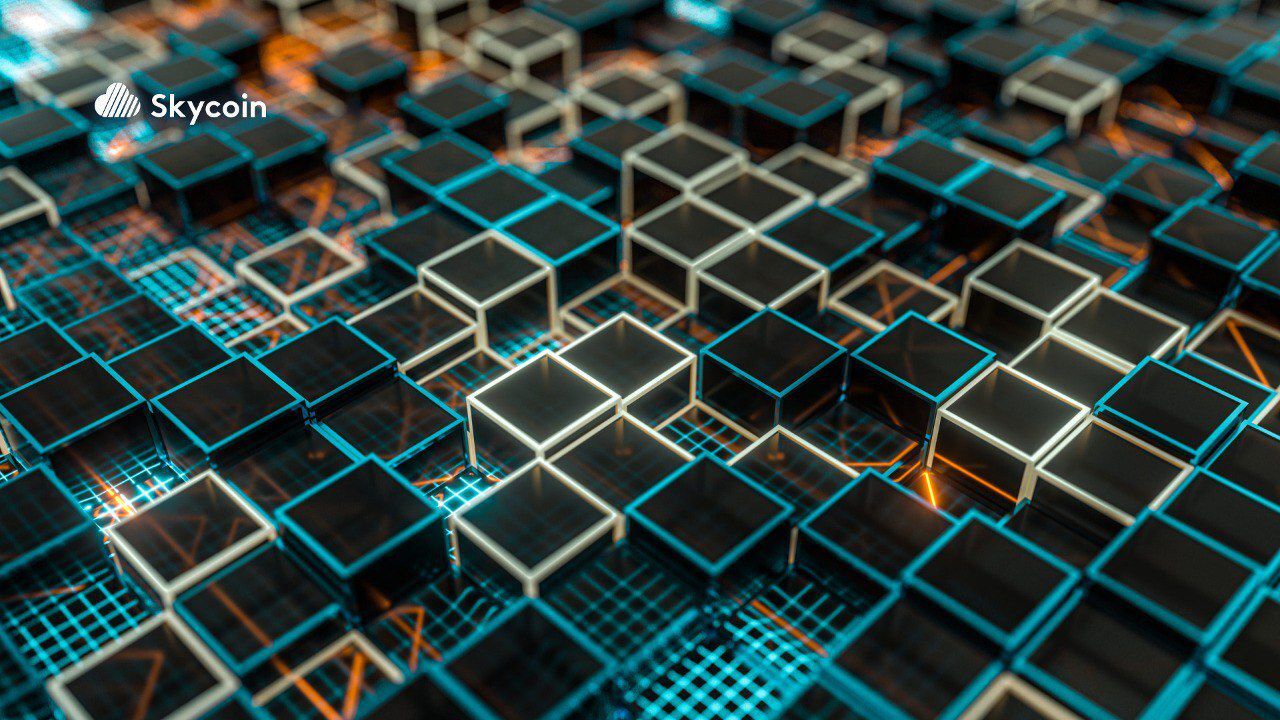 At the end of the 2000s, few people had ever heard of blockchain technology, and neither the business community nor investors knew what to make of it, let alone how to exploit it.

Very quickly, a flood of new companies appeared, some intent on really developing this new technology, as well others bent on turning a quick profit by whatever means. The frenzy reached a crescendo in 2018, when the crypto bubble burst. After the dust cleared, most of the hype-based projects had been cleared out, leaving just those that actually had some substance and innovation to offer.

One of those survivors is a Singapore-based company called Skycoin, which develops software and hardware products that help both businesses and individuals harness the power of this new IT sphere. The company’s founder Brandon Smietana is a blockchain pioneer who wrote code for the original Bitcoin project.

In this interview, he shares his thoughts on the evolution of blockchain, the state of the industry today, and its prospects for the future, as well as his company’s efforts to make the benefits of decentralized distributed ledger technology accessible to everyone.

How have you seen the blockchain industry change over the years?

When we started blockchain and decentralization 10 years ago, it meant taking back the power from the Fed and putting it back in the hands of the people.

But today blockchain means ‘a scam’. It means penny stock pump-and-dumps. The idea when we started was that blockchain was akin to a social revolution: you were fighting the government, you were taking down the Fed. Back then it was a social movement, but now it’s about getting rich quickly.

Why was the Skycoin project created? What are the main problems Skycoin tools solve for blockchain users?

So, if blockchain is just a decentralized database, there’s no reason I can’t put a blog on it. Why do I need YouTube? Why don’t I just load my videos there with a torrent link for each one. Why do I need Google, Twitter, or Facebook? The answer is: You don’t!

But these companies control all of our data. We give them our data, they control it, they monetize it, and they exploit us. They control people’s thinking, they rig elections, they manipulate what people see and hear, and, eventually, the objective is to manipulate how people behave. It’s about controlling people.

So, there’s this illusion that there’s this Global Internet where some people play by the rules and data is only collected to fight terrorism, but it’s actually being collected so that one group of people can economically dominate the others. It has nothing to do with national security or stopping Muslims with towel bombs or whatever.

Why do we need decentralization?

Governments have the power to control what you see. For instance, the US blocks all Russian media and Russia blocks Facebook and Instagram. Putin has Russia Today to push Russia’s line, and the US has YouTube, Twitter, and Google. ISPs are told, “block this, block that” and they reply, “Yes, sir!”

Meanwhile, media outlets don’t even pretend to be objective anymore. They just faithfully and exclusively repeat the narratives they are given by their corporate masters. Major tech companies like Google and Twitter have become too close to the state.

In fact, they’ve actually merged with the state to become disseminators of state propaganda. The CEOs of Twitter and Google have stated that freedom of speech and discussion is no longer part of their values. They are now part of the state-political machine. They choose the winners and the losers, and if you disagree with the party line, you are just canceled.

Everything has become political, and an internet controlled by these corporations, which are actually political actors, is no longer a place for neutral or factual discussion. These corporations are now effectively state media.

The internet should be free from political influence, and not a political tool where everything is filtered. We need a free internet to restore neutrality.

That’s where Skywire comes in. Skywire is different. It allows a community to create a peer-to-peer internet that no one can block or control. This is because users decentralize their data by uploading it to the cloud with an identifier, so it doesn’t really matter with whom or where it’s hosted

You were talking about Web 3.0 long before anyone had heard of it. What does it mean to you today?

B: I think a lot of the current internet is going to go underground. If your ISP is spying on you for a political party, and Google’s spying on you, and FB’s spying on you and handing over your data in real time, and then the government fines you based on what you say on Twitter, what do you do?

I think the new internet technology, Web 3.0, is going to become the default, the mainstream platform, and then what’s left is just going to be corporate media owned by a few companies that regurgitate or just endlessly repeat the same BS, the propaganda, over and over again.

We used to have an internet of millions of independent blogs that was destroyed and replaced by FB and Twitter. So, you have this vision of total population control, total population surveillance, globally. And that’s the vision I think Facebook, Google, and Twitter represent. And on the other side is this vision of: “I can have a blog and say whatever the hell I want” because I own the server and my own data. That’s what Web3 is.

Can you explain what the CX programming language is? What is it for, and why should it become the basis for a ‘people’s Internet’?

is really my vision for what I want to do with blockchain. If blockchain is just a database, then I need a language for describing my applications. If my blog data is on a blockchain, I need a language that tells me who can update the data, how big it can be, what the format is; I need APIs for viewing and modifying the data, so I need permission control and an application scripting language; I need to do mathematical computations and storage.

Blockchain development is much more specialized than other types of software programming. There is a lot of overhead, slow, expensive and difficult. The development tools for blockchain today are really limited. For corporations to be able to adapt blockchain to their needs, we need tools, like scripting languages that don’t require highly specialized skills.

We wanted to get blockchain development to the point where it just like Java or Python, where you could just sit down and produce an application, and make development more approachable, similar to traditional software development.

CX is really a way of letting you execute any program you could execute on a normal computer on a blockchain database. You can’t run a video or poker game on Ethereum. And, so, the difference is CX lets you run any application you could run on a CPU on a blockchain.

Another issue is cost. We had to lower the costs for small businesses so they could create and run their own blockchains because they’re not going to spend the $50,000 per month you need using the proof-of-work. That’s why we created Obelisk, which is a web-of-trust consensus that creates a perfect system of checks and balances, allowing the community and other nodes to audit network behavior with a high degree of accuracy.

What are you focusing on right now?

I want to focus more on corporate enterprise networking, the Skywire VPN, and the CX programming platform. This year, our node count for Skywire went up 10 times. I want to say that we’re moving away from blockchain, that we’ve always been a software company, we’ve always been involved with hardware.

We’ve launched several hardware products and really see that the future is in small business networking and VPN services.