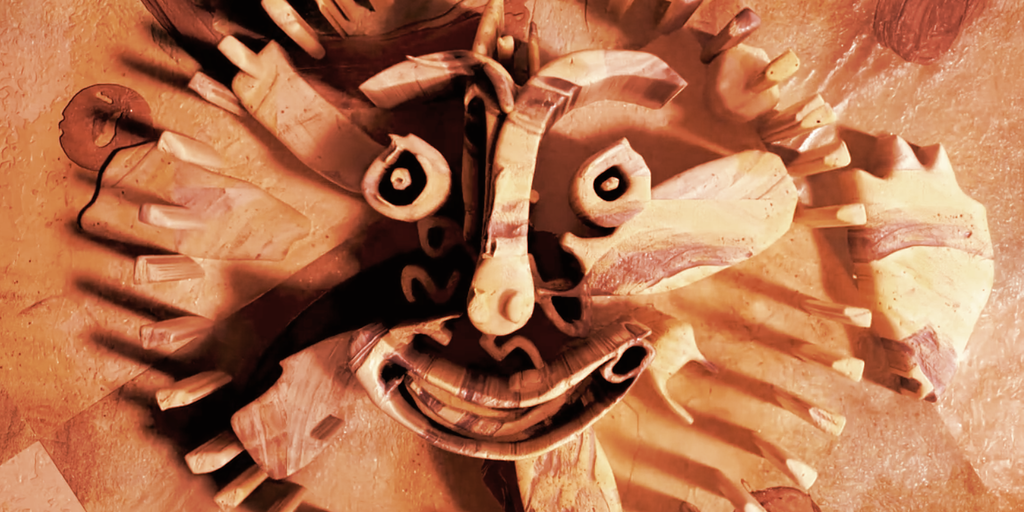 Pablo Picasso NFTs? While that might sound like a sure thing to some collectors, the recent announcement gave way to a family skirmish over use of the name, and Picasso’s great-grandson, Florian, had to clarify that they weren’t official Pablo Picasso NFTs.

And now the Ethereum NFTs inspired by the legendary artist aren’t selling.

In January, Florian—a DJ and music producer—and his mother, Marina Picasso, announced plans to release 1,011 total NFT collectibles based on a never-before-seen painted ceramic bowl from Pablo Picasso that he created in 1958.

“We’re trying to build a bridge between the NFT world and the fine art world,” Florian told The Associated Press in January.

But family members disagreed. The Picasso Administration, which oversees use of the name along with Picasso assets still held by descendants, issued statements clarifying that the NFTs would not be official Pablo Picasso works. Florian’s NFTs, the organization said, would be “his own creation, independent of any claim vis-a-vis Pablo Picasso and his works.”

Florian continued on with the drop, “Man and the Beat,” which was rebranded as purely his own work, per a report from Artnet.

A single-edition piece sold for $41,500 via Nifty Gateway last week and came with an original piece of Pablo Picasso pottery, while 10 additional NFTs each sold via the same marketplace for amounts ranging from $4,000 to $5,655—no pottery included.

Both Nifty Gateway drops carry the disclaimer, “The NFT is the personal creation of Marina and Florian Picasso—not related to Pablo Picasso, his name, and his work.”

Florian also released 1,000 additional Ethereum NFTs inspired by his great-grandfather’s work via the Origin Protocol marketplace for 2 ETH ($6,011) apiece, but, as of this writing, only about 100 of those—spread across five editions—had sold since February 1.

An NFT is a cryptographic token that serves as a deed of ownership to a unique digital item. It can represent digital artwork, video files, interactive video game files, and more. The market swelled to $25 billion in trading volume in 2021, according to DappRadar, prompting a flood of brands and high-profile creators into the space.

The Nifty Gateway NFTs feature audio from a new song called “Tomorrow” created by Florian Picasso alongside singer John Legend and rapper Nas—both of whom have made moves within the NFT space. Nas mentions Pablo Picasso by name in the song’s lyrics. The Origin Protocol NFTs just have the backing track from the song with no vocals.