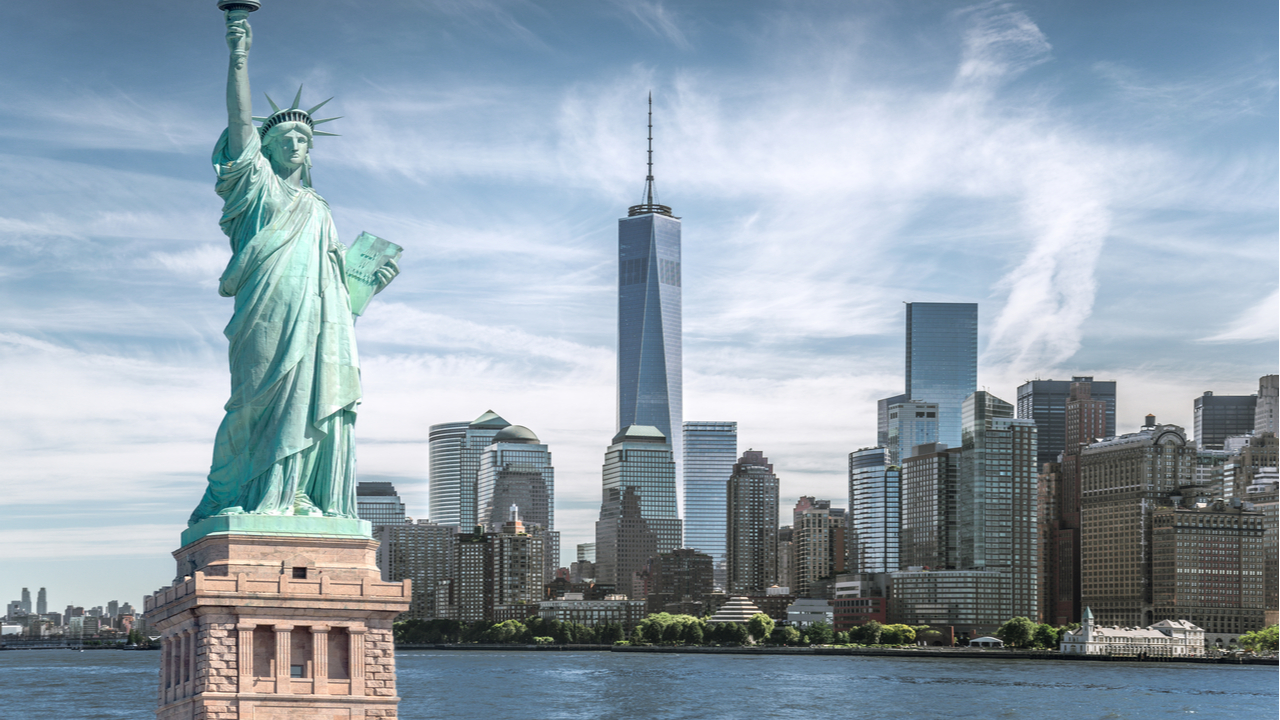 A New York IT supervisor is facing a possible sentence of up to 15 years in jail for mining bitcoin in the office. The man, identified as Christopher Naples, allegedly had hidden 46 mining rigs in the offices of the Suffolk County Center in Riverhead, New York. According to the investigation, 10 of these rigs had been installed since February, consuming more than $6,000 worth of energy. But given there were 36 more machines, the total energy cost could be far greater.

Christopher Naples, an IT technician for Suffolk County in New York, could spend up to 15 years in jail for mining bitcoin in his offices. According to reports, the man introduced 46 mining machines into the offices of the county, hiding these underneath floorboards. Naples is now facing charges of public corruption, grand larceny, computer trespass, and official misconduct.

Prosecutors state the machines spent at least $6,000 worth of power, with the temperature of the rooms where the miners were installed rising 20 degrees, affecting the surrounding server rooms and offices. About this, Timothy D. Sini, the Suffolk County district attorney, stated:

Not only do we have thousands of dollars of taxpayer money funding this operation, but it also put the county’s infrastructure at risk.

The county employees had also complained about the poor performance of the AC units and the slow internet, resources that were shared and used by the mining machines distributed in the office.

Stealing Power Is Nothing New

This is not the first time that an employee of a public office has stolen power to mine cryptocurrencies. There have been multiple cases similar to this one. New York City’s Department of Education has cases dating from 2013 and 2014 where employees tried to mine bitcoin with company equipment.

An employee of the Federal Reserve also tried to mine cryptocurrencies using one of the institution’s servers. That employee, Nicholas Berthaume, was fined $5,000 and spent 12 months on probation. In a press meeting, Sini stressed:

We will not tolerate county employees, who are already on the public payroll, to steal taxpayer money and illegally use government resources for their own personal gain.

Suffolk County Clerk Judith A. Pascale declared that no records of the country were accessed or modified due to the mining activity.

What do you think about Naples stealing power to mine bitcoin in public offices? Tell us in the comments section below.