MicroStrategy Purchased $240M Worth of Bitcoin 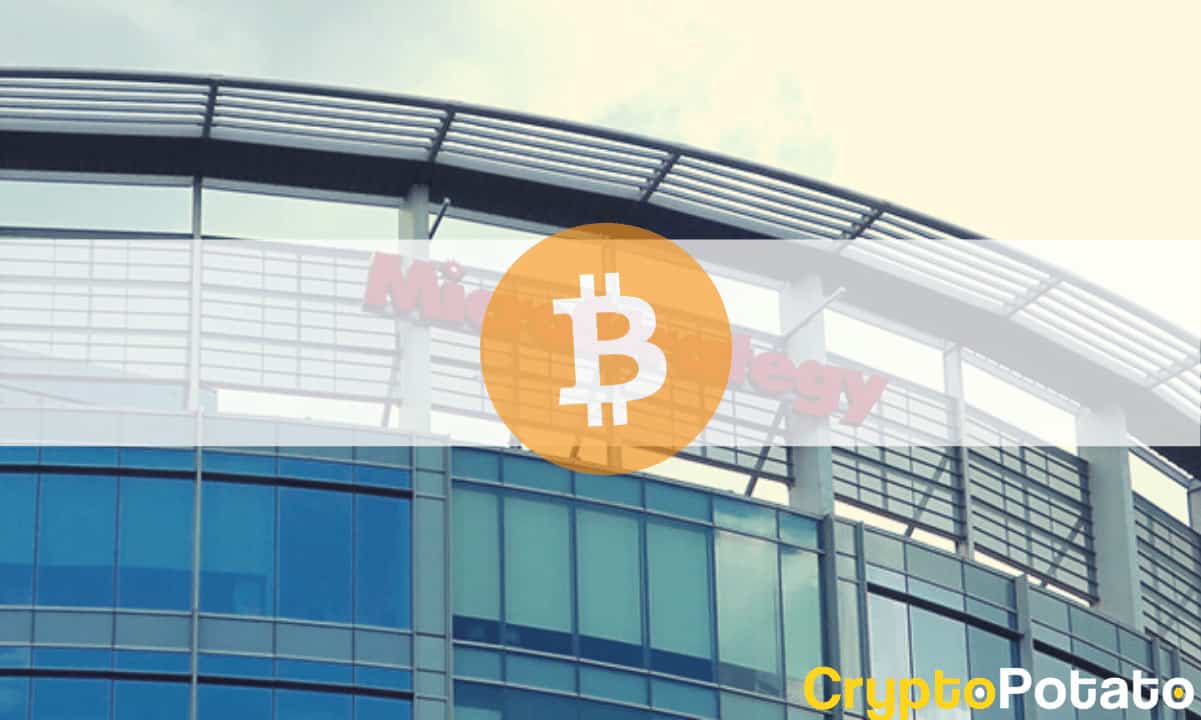 Business intelligence company MicroStrategy, spearheaded by Michael Saylor, has purchased over 5,000 bitcoin worth $242.9 million. Thus, the firm’s total BTC holdings have increased to over 114,042.

MicroStrategy founder and CEO Michael Saylor announced the latest bitcoin purchase via Twitter on Monday, September 13th. According to the executive, the business intelligence firm purchased 5,050 BTC, at an average price of approximately $48,099 per bitcoin.

The CEO also revealed that the bitcoin buy cost about $242.9 million. Back in August, MicroStrategy purchased close to 4,000 bitcoin for around $177 million. The business intelligence giant also bought over 13,000 BTC in June, after raising $500 million.
With this latest acquisition, the MicroStrategy CEO stated that the company now holds a total of 114,042 BTC. As of now, this amount has an USD value of over $5 billion.
Michael Saylor has displayed his belief in the primary cryptocurrency numerous times in the past. Most recently, he noted that he or the company would not be pressured to sell any bitcoin, no matter what transpires with the price.
Meanwhile, the purchased announcement comes as BTC is down over two percent in the last 24 hours, with the largest cryptocurrency currently trading at over $44,000.