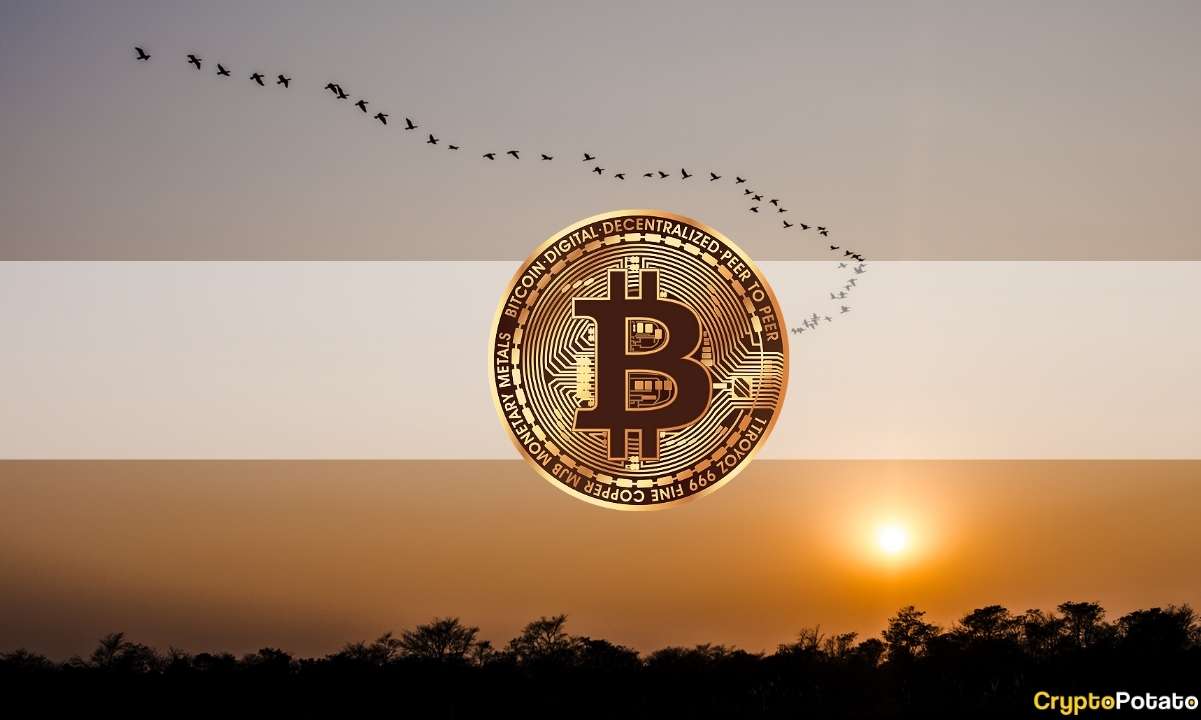 Research by on-chain analytics provider, Glassnode has confirmed that those holding bitcoins that are more than a year old are extremely reluctant to sell them.

The hardcore hodlers are the ones that buy up BTC when there are volatile downswings in price, often setting their bids when the asset is tanking hard. This action can be seen on-chain and has been detailed in the firm’s weekly analysis.

“What this reflects is the very large accumulation that occurred between the recent low of $29k, and up to the lower bound of the Q2 topping range.”

Longer Termers Hold Most BTC Ever

In terms of the percentage of the supply held by long-term holders, the report noted it reached 79.5% of all BTC coins this week. This is the same as levels in October, just before the 2021 bull market started. This is not to say that another massive bull run is imminent, just that accumulation is still occurring, and longer-term Bitcoiners are reluctant to sell.

It added that long-termers currently own the most coins in history, almost reaching 13 million BTC this week.

Crypto YouTuber Lark Davis also referred to the accumulation rate, which is currently 421 BTC per month.

Ignoring the fake news-induced spike hours ago, Bitcoin has remained relatively flat over the past 24 hours. Walmart did not partner with Litecoin, and the $2,000 BTC candle was short-lived, lasting about an hour before a similar red one followed it.

At the time of writing, Bitcoin trades at $45,400 according to Tradingview, gaining almost a percentage point over the past 24 hours.

It has been trending downwards over the past week, however, having lost just over 14% since the same time last Tuesday.

A golden cross has just occurred on the daily time frame with the 50-day moving average crossing above the 200-day, which is a bullish sign in the longer term. However, BTC is currently trading below both indicators, so this could be short-lived.