It’s All Green for Seesaw Protocol, Terra, and Tron 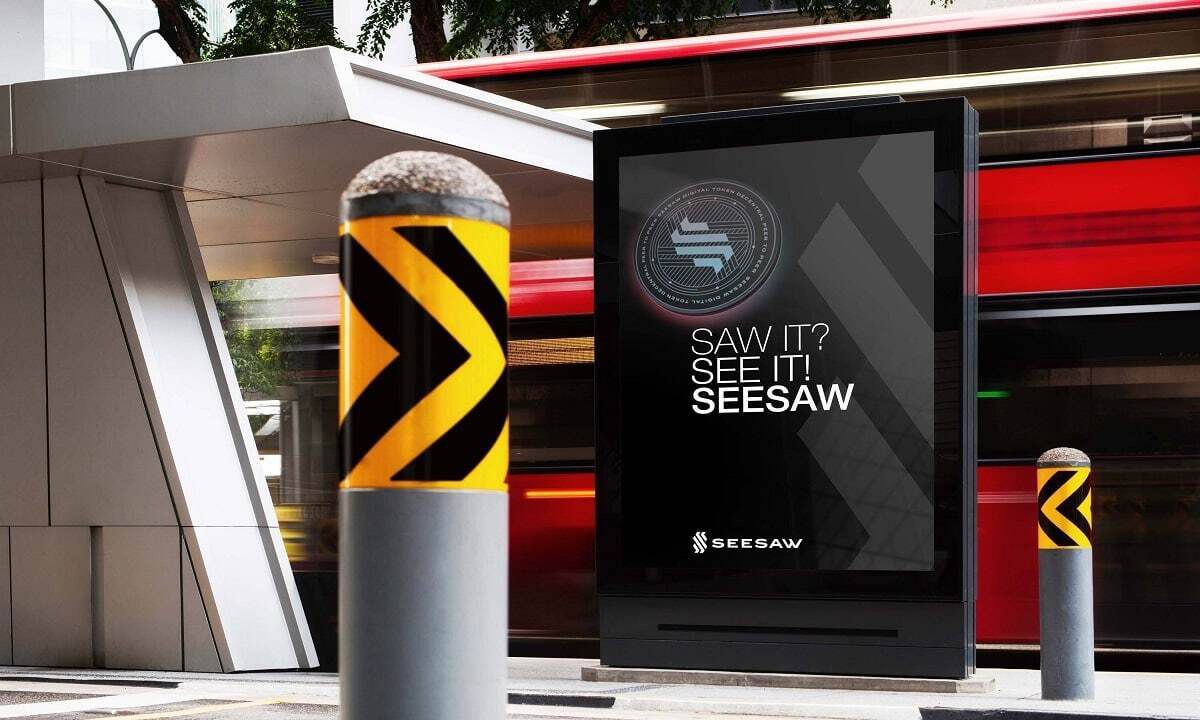 In what has been a fruitful period in the cryptocurrency market, with Bitcoin and Ethereum leading the way, the likes of Seesaw Protocol, Tron, and Terra, have benefitted as they all sit in the green at the beginning of the week.

With Seesaw Protocol the only cryptocurrency out of the aforementioned projects still in presale, the opportunities for the exciting crypto are endless and remain an interesting investment opportunity.

Even among the downturns in fortunes among the top cryptocurrencies in the world, Seesaw Protocol (SSW) only knows one direction, and that’s up.

Currently in the second phase of its presale, Seesaw has experienced great success in what is just the beginning of the project’s journey.

For those worried that they may have missed the boat in investing in the token, there’s still ample opportunity for profits to be made as a $1,000 investment into SSW would now be worth more than $25,000 as the project continues to rise.

With the launch of the token scheduled for April, some analysts predict that SSW could further rise to a staggering $0.4 valuation.

Currently ranked as the 24th biggest cryptocurrency in the world, according to data from CoinMarketCap, Tron has experienced a 40% rise in its trading volume over the past 24 hours.

Founded in 2017 by a Singapore NPO (non-profit organization), Tron is a blockchain-based decentralized digital platform that houses its native token TRX.

The Tron network enables content creators by selling their work to consumers directly with its usage of peer-to-peer network technology.

Similar in infrastructure to the Ethereum platform, Tron supports both decentralized applications (dApps) and smart contracts.

With its aim of decentralizing the web, Tron is dedicated to erasing the role of the corporate middleman such as Amazon and Netflix within the activity of consuming data.

As the top-performing cryptocurrency in the top 40, according to CoinMarketCap, Terra (LUNA) has gained value in a period that has negatively affected most top cryptocurrencies.

Ranked as the seventh biggest cryptocurrency in the world, Terra is a blockchain payment platform that allows its users to spend and trade Terra stablecoins.

Terra stablecoins tracks the price of fiat currencies such as the U.S. dollar and the Euro while its LUNA token is used for mining and governance.

Having experienced a hugely successful month in which they’ve been up 85.0%, analysts say the $1 billion raised in a private token sale enables the Luna Foundation Guard to add an amount of $418 million to its cash reserves.

Crypto Must Self-Regulate Before Bewildered Governments do it for us