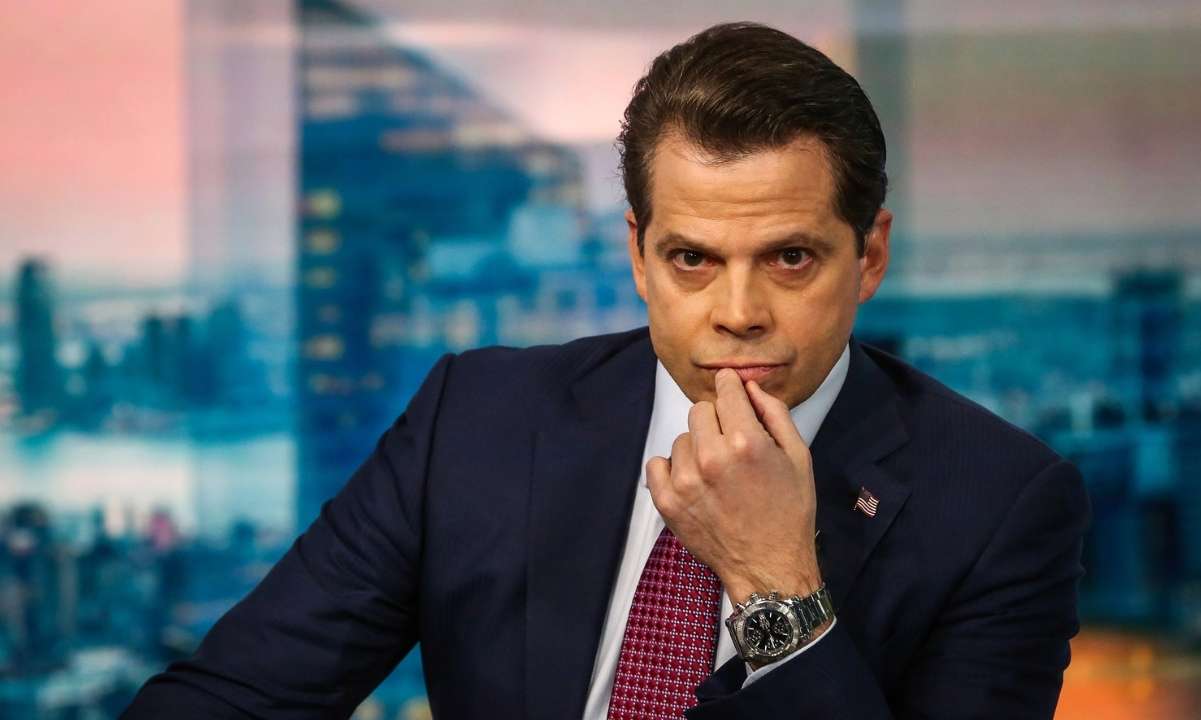 Anthony Scaramucci – Founder of the investment company SkyBridge Capital – has proved numerous times that he is a keen bitcoin advocate and a hodler.

In a recent interview for CNBC, he once again explained the most significant merits of the leading digital asset and why he owns over $1 billion worth of it.

According to Scaramucci, only people who are not familiar with bitcoin could criticize it. On the other hand, individuals who do their “homework” and understand the primary cryptocurrency will ultimately invest in it. To prove his words, he gave an example with the billionaire Ray Dalio, who had his concerns about the asset in the past but is now a hodler:

The head of SkyBridge Capital further stated that the digital asset is not only a currency but a “mechanism for the society.” Its most significant advantage is decentralization and scarcity, meaning that no “politician or policy can corrupt it or add supply to it.”

Even the president of the Russian Federation – Vladimir Putin – believes bitcoin and the altcoins can play their part in the future financial system, Scaramucci pointed out.

Some skeptics see the enhanced BTC price fluctuations as its main drawbacks. Similar to his previous statements, though, Scaramucci reminded that the stock prices of Facebook, Google, and Amazon had the same issues in their first years of existence. And just like those giant corporations, BTC “will have a big position on the global economy in the next decade.”

“I would categorize bitcoin and these other cryptocurrencies right now as early adaptive technologies. And just go back to Facebook, Google, Amazon – they all started with a wave of oscillating volatility before they stabilized.” – he added.

The debate whether bitcoin has the arguments for competing and even outperforming gold as a better store of value has been circling in the crypto space for the past few years. While some prominent individuals, like Jamie Dimon and Peter Schiff, are firmly in favor of the precious metal, Scaramucci’s opinion differs significantly.

Still, SkyBridge Capital’s founder did not put his name next to Michael Saylor, who opined that bitcoin is 50 times better than gold. The former believes the two financial instruments are at the same level:

“This is equivalent to me to digital gold. Guys like Michael Saylor think it’s better than that… I am not that optimistic about it. I am not a bitcoin evangelist.”

Apart from urging the people to learn more about the cryptocurrency space, the top executive also gave some tips to those who consider investing in bitcoin for the first time.

In one of his previous appearances, he advised the public to allocate not more than 5% of their total savings so they can receive exposure to its price but not so much as to hurt them significantly if the price corrects considerably.