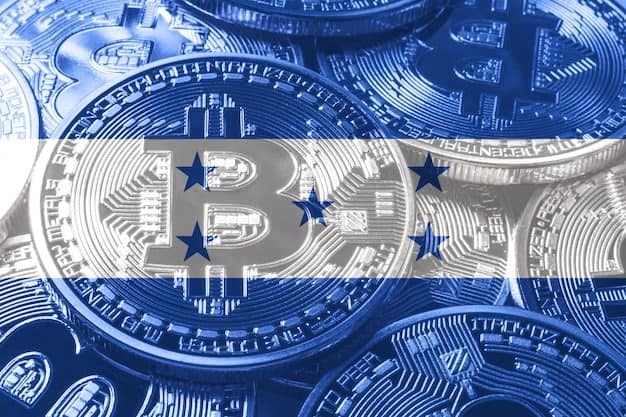 Today, the Central Bank of Honduras (CBH) assured that for now, the country has no intention of following in the footsteps of El Salvador, extinguishing the FOMO sparked by rumors about the possible adoption of bitcoin as a legal tender in the Latin American country.

According to the statement, The Central American country maintains a neutral position towards Bitcoin and cryptocurrencies in general. It has no intention of changing it for now. They stressed that Bitcoin is still not accepted as legal tender in many countries and is not even adequately regulated.

The use of cryptocurrencies in Honduras is neither legalized nor penalized.

The CBH emphasized that cryptocurrencies were not regulated in the country; hence, Hondurans’ problems or risks in transactions would fall on their shoulders.

“The BCH does not supervise or guarantee transactions made with cryptocurrencies as means of payment in the national territory, therefore any transaction made with this type of virtual assets is under the responsibility and risk of those who carry it out.”

In addition, the CBH made it clear that due to the economic and geopolitical context that is being experienced worldwide, they are still studying whether it is a good idea to issue a CBDC as many countries are doing, emphasizing that in a CBDC, the control and issuance of the currency fall directly on the State.

It is easier to issue a CBDC than declare Bitcoin as legal tender.

As easy as President Nayib Bukele made it seem when he declared Bitcoin as legal tender in El Salvador, the truth is that it is a complicated task considering the volatility and lack of adoption that still exists globally.

For example, during the last few months, El Salvador has been under public scrutiny after having purchased large amounts of Bitcoin at much higher prices than it is currently at.

According to Reuters, El Salvador even had to delay its Vulcano Bonds due to the geopolitical context and the price drop in the markets. The new launch date of the bonds should be between May and June. Bukele denies this fact and argues that the delay happened for other reasons.

In other words, El Salvador has served as a “guinea pig” for other countries worldwide so they can see how the economy of a country behaves after taking such a drastic decision as accepting bitcoin as a legal currency.

Surveys conducted by Coinmarketcap, to predict which country will be the next to adopt bitcoin as legal tender, show that Paraguay is in the first place, followed by Venezuela, a country that already has the “Petro,” a cryptocurrency that, despite having had a lot of hostility during its development, has now gained a lot of ground in the country’s economy. Honduras is number 39.

The Week Begins: All Eyes On Ethereum