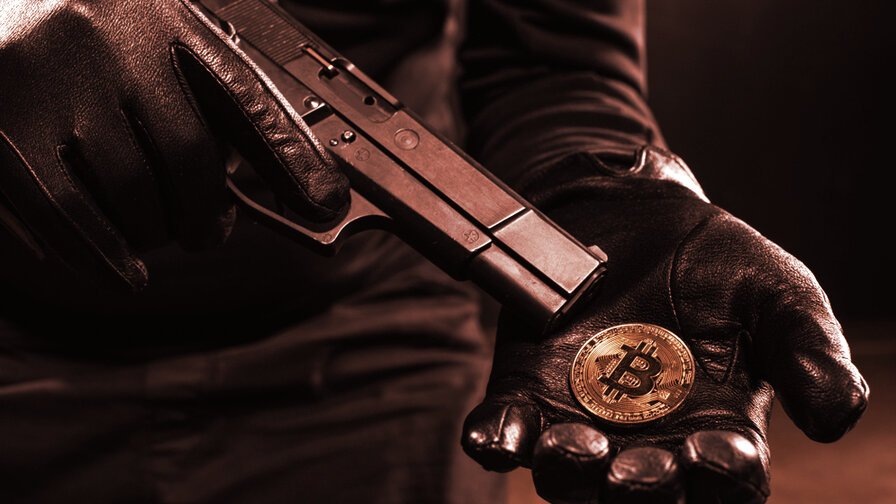 A gunman who yesterday held a man hostage at an Apple store in Amsterdam demanded €200 million ($230 million) in cryptocurrency, according to reports. The 27-year-old burst into the shop Tuesday afternoon with a gun and took a Bulgarian man hostage.

The suspect threatened to blow himself up if his demands weren’t met, local media reported. Reuters today reported Dutch police said he had explosives on his body.

The gunman, who also demanded a safe exit from the building, didn’t specify which cryptocurrency he sought for the ransom.

The standoff ended shortly after the suspect asked authorities for some water. When the drink arrived, the hostage bolted, with the gunman in pursuit. Police chasing the gunman with their car struck him and injured him.

“He threatened a hostage with a gun and threatened to blow himself up, so we took it very seriously,” Reuters quoted the police chief saying.

The gunman was the only person injured, with about 70 people initially in the Apple store able to escape, Reuters reported.

According to local media reports, the gunman was arrested and taken to a local hospital. He also had a criminal record for firearm-related offenses.

And in a stranger case last year, Turkish police busted a Chinese criminal gang that posed as a “crypto consultancy.” It hired 101 workers and then trapped them against their will in Istanbul, forcing them to attempt to con Chinese investors out of cryptocurrency.

Bitcoin and US Stocks Correlation at All-time High: the Good and the Bad