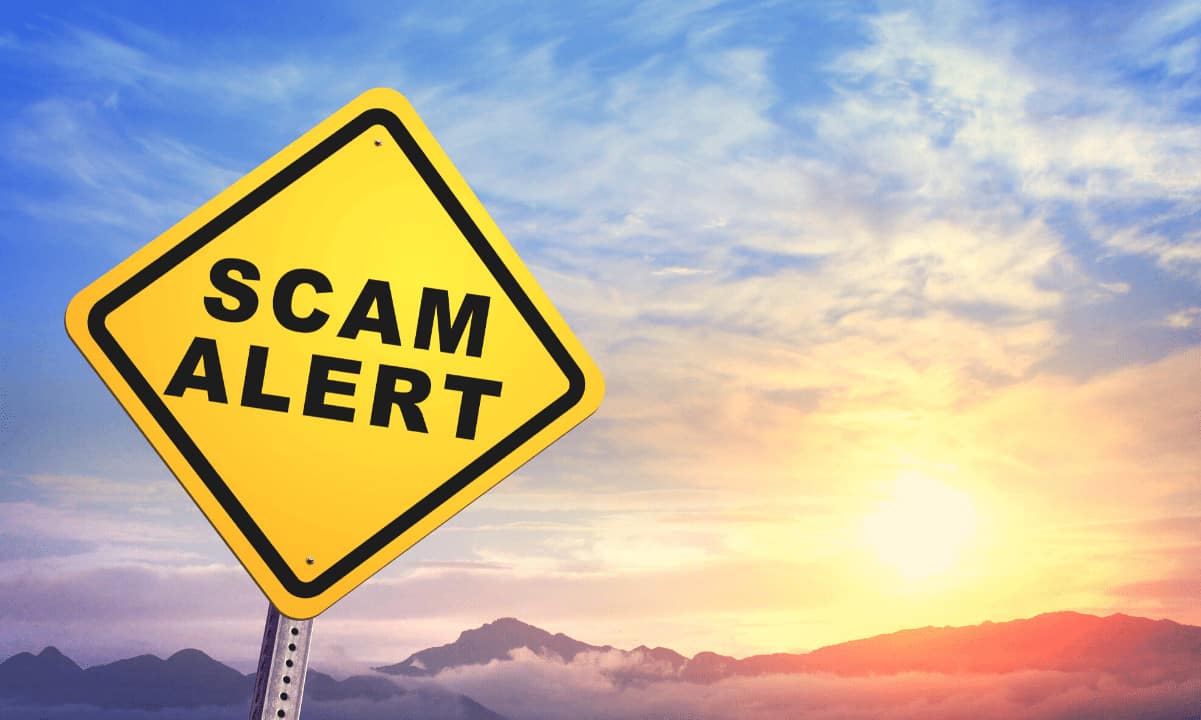 Five US states announced plans to take immediate action against a Russian organization allegedly selling fraudulent NFTs to US investors for funding a metaverse casino called Flamingo Casino Club. The authorities required the entity to stop selling such digital assets, accusing it of committing fraud and selling unregistered securities.

Securities Regulators from Alabama, Kentucky, New Jersey, Wisconsin, and Texas said that Flamingo Casino Club had solicited unlawful investments since it started operating from Russia in March. The project promised investors lucrative profits through the sale of the NFTs – which acted as the proof of ownership of items and lands in the virtual casino.

Texas State Securities Board’s order indicated that the securitized NFTs misled investors with the so-called opportunities to earn profits generated by the virtual casino and enter into lotteries that offered lucrative prizes like Teslas, iPhones, and millions of dollars of cash.

According to the joint statement by regulators, Flamingo Casino Club has promoted numerous falsified claims for scamming people to buy their NFTs. The project claimed it had a partnership with the Nevada-based casino Flamingo Las Vegas, but it later proved that there was no such affiliation. The action also found out that the Club even lied that it had partnered with Yahoo and Marketwatch with the purpose of validating its scheme.

Operators of the alleged scam promised investors their funds would be used to build a functioning casino and entertainment facility in The Sandbox. To further entice potential investors to get on board, the project tweeted that it had negotiated with famous rapper Snoop Dogg to purchase some of his virtual lands, but regulators refuted such a fraudulent claim.

“The Tip of the Iceberg”

Many online scammers tend to remain anonymous in case of “going dark” whenever their projects are exposed as a fraud.

The Club also chose such a tactic, the regulators noted, by “using a phony office address, providing a telephone number that is not in service, concealing its actual physical location and hiding material information about its principals.” Besides, the team also concealed their true identities and their connection to Russia.

The regulators accused the project of “developing high-tech ploys to create a facade of legitimacy and deceive victims” and warned that the latest fraud had only accounted for a tiny part of relevant crimes in the metaverse space:

“We are uncovering an increasing number of suspect solicitations for unregistered securities tied to the metaverse. Today’s action may well be just the tip of the iceberg.” 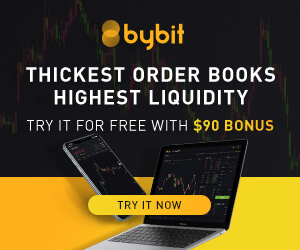