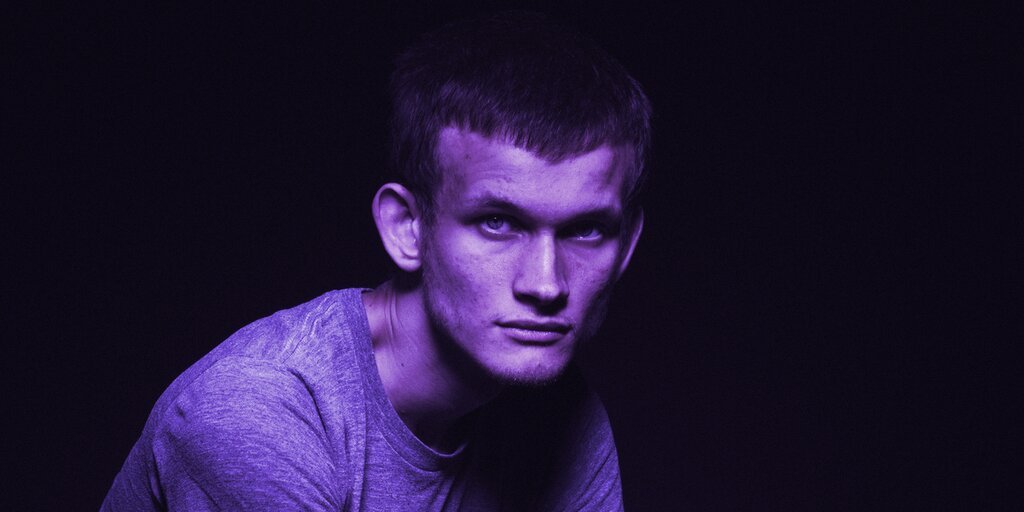 Vitalik Buterin is the Russian-Canadian creator of Ethereum.
Despite his network’s neutrality, he’s made his political views clear.

Ethereum co-founder Vitalik Buterin posted in his mother tongue on Wednesday that Russia’s invasion of Ukraine “is a crime against the Ukrainian and Russian people.”

Wrote Buterin: “Very upset by Putin’s decision to abandon the possibility of a peaceful solution to the dispute with Ukraine and go to war instead.”

After recognizing the independence of two separatist regions in eastern Ukraine earlier this week, President Vladimir Putin on Wednesday declared that Russia would conduct a “special military operation” in Ukraine, a thinly veiled reference to a full invasion.

Earlier this month, Buterin appealed to Putin—in Russian—to de-escalate a conflict of Russia’s own making, tweeting, “An attack on Ukraine can only harm Russia, Ukraine and humanity.”

Buterin was born in Russia in the years immediately following the collapse of the Soviet Union, before emigrating with his family to Canada in 2000—the same year Putin became president.

Vitalik’s father Dmitry has strong views about the Russian strongman. “He’s KGB, and those are the people who tortured and killed millions of Russians and Ukrainians,” he told Decrypt in an early 2021 interview.

The younger Buterin has attempted diplomacy. In 2017, he met with Putin in a bid to get Russia using the Ethereum network. Putin has pawed at cryptocurrencies such as Bitcoin. He recently overruled Russia’s central bank by suggesting that the country’s energy resources give it “certain competitive advantages” in Bitcoin mining. A 2019 Wired piece detailed how Russia could leverage Bitcoin mining in former Soviet states to make an “end run around US sanctions.”

But neither Putin nor Russia has ever fully embraced cryptocurrency, whose ethos tends to runs counter to authoritarianism. Distributed blockchains, run by thousands of people all over the world, are non-partisan and decentralized by design. Still, they are created by people with political perspectives.

“Reminder,” Buterin wrote. “Ethereum is neutral, but I am not.”