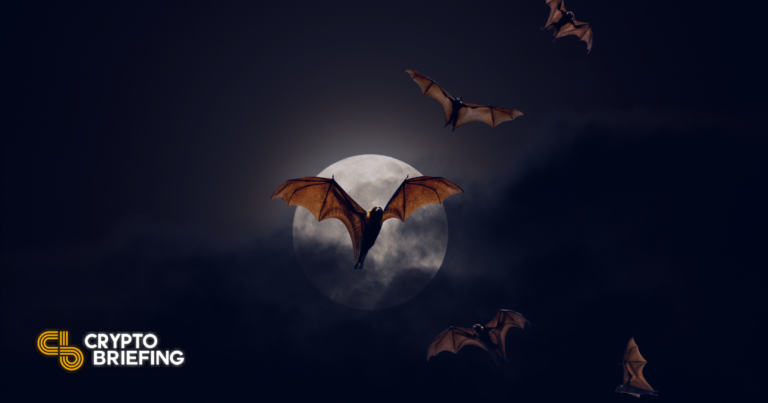 Enso Finance, a new DeFi index and social trading platform, has announced its mainnet launch due on Dec. 9.
The launch will involve bootstrapping liquidity through a simultaneous vampire attack on six competing protocols.
Users migrating liquidity to the platform will be rewarded with NFTs and Enso’s native tokens.

Enso Finance, a new index and social strategy creation platform, has announced its plans to bootstrap liquidity for its platform by launching a simultaneous “vampire attack” on six DeFi index protocols.

Enso Finance is about to target six of DeFi’s leading index protocols.

In a Wednesday press release, the new DeFi index and social trading platform announced its mainnet launch due to launch on Dec. 9.

Enso plans to bootstrap liquidity through a controversial strategy dubbed a vampire attack, which involves enticing users to migrate liquidity from competing protocols by offering higher rewards or incentives for use.

Specifically, Enso plans to take aim at six DeFi index protocols: Index Coop, TokenSets, dHedge, PowerPool, PieDAO, and Indexed Finance. Each of the six protocols offers crypto indices or products that aggregate and track the performance of a basket of assets. They collectively hold about $900 million in total value locked.

Starting Dec. 9, users will be able to transfer their index tokens from the six protocols over to Enso’s platform to begin earning various rewards. Enso will compensate users’ gas fee expenses for the migration and further reward them with NFTs containing “hidden gems” and Enso’s native tokens.

Commenting on the decision to bootstrap the project through a vampire attack, Enso co-founder Connor Howe said:

“Liquidity is the fuel that powers DeFi and it is the essence of Enso’s platform. We want to show the community just how innovative we are, and there’s no better way of doing so than incentivizing existing users to migrate. This is the first time anyone’s attempting to attack six protocols at once, so we’re very anxious to get started!”

Now, Enso is planning to pull a similar move, only to six protocols simultaneously instead of one. In order to entice users to actually migrate their liquidity from its competitors, Enso would likely have to offer significantly higher rewards than these projects already do.

According to the press release, besides merely migrating liquidity from other protocols, users will also be able to create their own yield farming and investing strategies and supply fresh capital to the protocol.

Disclosure: At the time of writing, the author of this feature owned ETH and several other cryptocurrencies.

BasketDAO has announced its new DeFi index: BDPI. By taking the same underlying assets and converting them to their yield-bearing equivalent, BasketDAO is offering better a better return than DeFi…

We’re doing this because we want to be better at picking advertisers for Cryptobriefing.com and explaining to them, “Who are our visitors? What do they care about?” Answer our questions…

Crypto, and DeFi in particular, can be tedious work to follow. By facilitating investment in specific sectors through indices, Indexed Finance creates an enticing financial product that removes much of…

Indexed Finance has lost over $16 million worth of users’ assets after a hacker exploited a vulnerability in the protocol’s smart contracts.   Indexed Finance Exploited A hacker has found a…