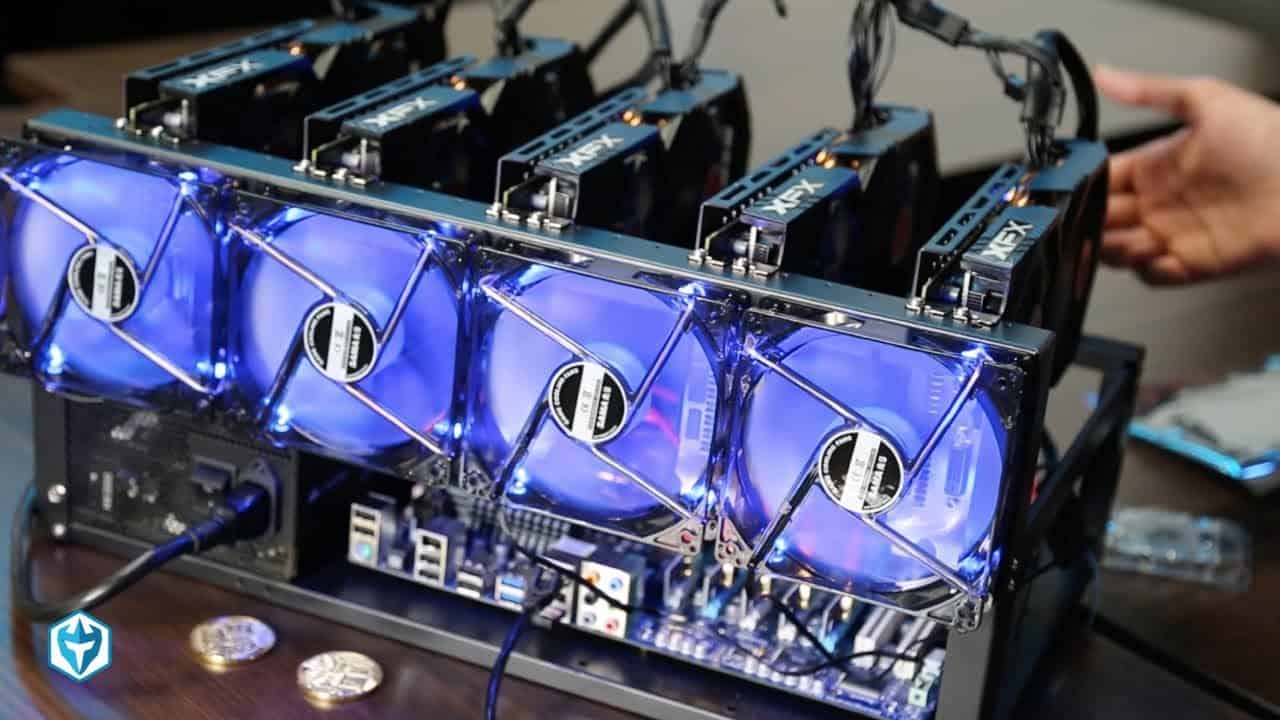 North Vancouver is making plans to generate heat using the energy released through Bitcoin mining. MintGreen and Lonsdale Energy (LEC) are the two firms partnering for this new initiative.

If this plan goes through, North Vancouver will become the first major city that uses Bitcoin mining to generate heat for residential and commercial properties.

Bitcoin mining is a heated topic in the market regarding its effects on the environment. In May, the CEO of Tesla, Elon Musk, stated that the electric vehicle manufacturing firm would stop accepting Bitcoin payments because of the detrimental environmental impacts of this activity.

Despite Bitcoin’s major benefits in terms of facilitating cryptocurrency payments, many players still consider it an integral part of future payment systems. However, despite these benefits, the effects of mining remain a critical issue.

North Vancouver is a Canadian city that has a population of over 50,000 people. The city is now planning to use the energy released through mining to bring heat into buildings. In a recent press release, LEC stated that it would team up with MintGreen for this project, which will begin in 2022.

MintGreen stated that 20,000 tonnes of GHGs will be blocked from the atmosphere through its Digital Boilers, which is more convenient than natural gas.

The CEO of LEC, Karsten Veng, also commented on this development, stating, “The complex issue of climate change requires innovative solutions, and LEC, with the City of North Vancouver, is showing tremendous leadership in environmental stewardship.”

Veng also noted that this development would play a big role in contributing to a greener future. According to Veng, this partnership is an innovative solution and cost-friendly.

According to Scaramucci, Bitcoin mining would become a fully renewable activity in the next ten years. He further stated that he was collaborating with MOSS Earth, a climate fintech firm, to buy and get rid of tokens that have generated around 40,000 tons of carbon.

This collaboration would neutralise the carbon footprint caused by the Bitcoin transactions on Skybridge’s multi-strategy funds, including the First Trust Skybridge Bitcoin Fund.