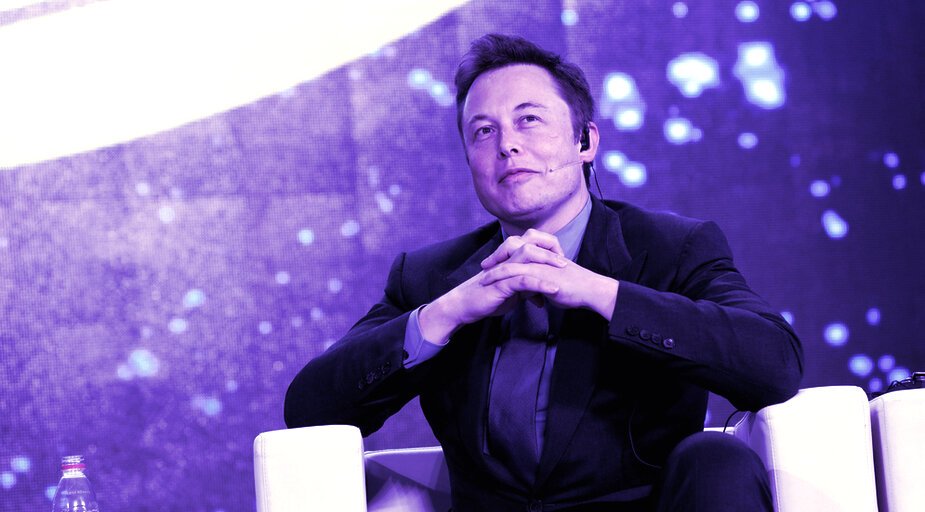 Tesla CEO Elon Musk has offered to purchase 100% of Twitter Inc. stock for $54.20 per share, at a total price of $43 billion, following his earlier purchase of a 9.2% stake in the social media giant.

The offer was disclosed in an SEC filing, in which Musk stated that, “My offer is my best and final offer and if it is not accepted, I would need to reconsider my position as a shareholder.”

“Twitter has extraordinary potential. I will unlock it,” Musk wrote.

Musk’s bid to purchase Twitter stems from his belief in Twitter’s “potential to be the platform for free speech around the globe,” a principle which he believes is a “societal imperative for a functioning democracy.”

Last month, Musk tweeted a survey asking followers if they believed Twitter “rigorously adhered” to the principle of free speech.

Over 2 million people replied, with over 70% of respondents saying Twitter did not adhere to free speech.

Musk then took a 9.2% stake in Twitter and briefly had plans to join the social media giant’s Board.

Those plans, however, were short-lived. Three days ago, Twitter’s CEO Parag Agrawal announced that Musk would no longer be joining the Board, saying he believed it was “for the best.”

“We have and will always value input from our shareholders whether they are on our Board or not. Elon is our biggest shareholder and we will remain open to his input,” Agrawal tweeted at the time.

Meanwhile, Musk has doubled down on his issues with Twitter in its current form.

“Since making my investment I now realize the company will neither thrive nor serve this societal imperative in its current form. Twitter needs to be transformed as a private company,” Musk added in the wake of his bid to purchase Twitter whole.

Terra Buys Another $100 Million Worth of Bitcoin