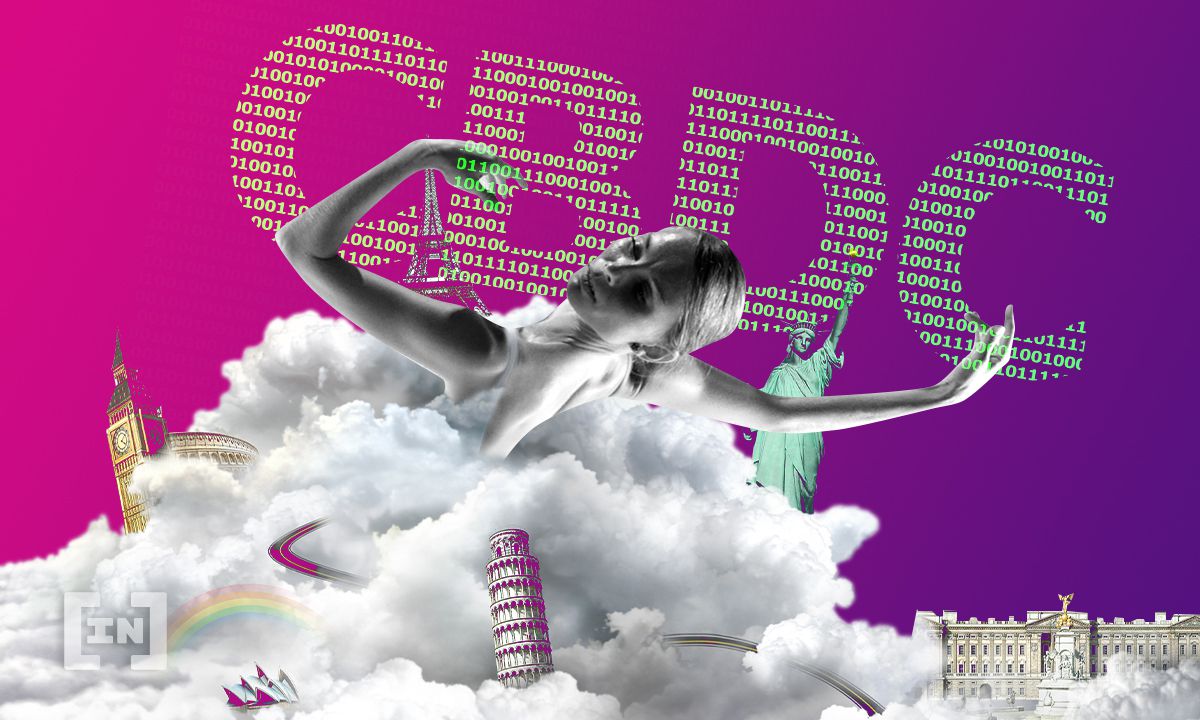 A member of the European Central Bank (ECB) said in an interview that the digital euro is more capable of protecting privacy than private alternatives because it will not focus on the commercialization of data.

Fabio Panetta, a member of the executive board of the ECB, was interviewed by the Financial Times, saying that the digital euro was more capable of protecting privacy than private alternatives.

The interview begins with the privacy question and how measures can be placed without making room for money laundering, tax evasion, and other illicit activities. The ECB executive was blunt in his response, saying that there was no self-serving interest from the bank.

In his remarks, Panetta said that one major reason why the digital euro would be better for privacy was because the financial institution had no interest in storing or monetizing user data. The comment follows a survey conducted by the European Central Bank (ECB) where they learned that privacy was a large concern for European citizens.

As for how the bank planned to prevent illicit activities while maintaining privacy, Panetta said that the bank could segregate the data. The gist of his response was that the payment could be made between parties without those involved having unauthorized access to any of the data. He also alluded to the possibility of offline payments for small amounts of money, which would not record any data.

He makes a distinction between anonymity and privacy checks, with full anonymity being what requires careful consideration. Panetta says that the bank has also done some preliminary experimentation on confidentiality, including “anonymity vouchers,” which allow for the anonymous transfer of a limited amount of money over time.

ECB President Christine Lagarde in the past has said that the official launch of the digital euro could be years away. But it’s clear that the bank is deep into research, at the very least, if not development. Like other financial institutions, the bank maintains that a central bank digital currency (CBDC) is more reliable because it is backed by the government.

The list of experiments that the ECB has conducted, which Panetta detailed in the interview, is proof that the ECB is seriously considering a digital asset. He said that the bank is currently in a two-part experimentation phase that involves a governing council, with input from European authorities and institutions. The timeline fits with what Lagarde has said, with Panetta saying there are roughly three years to implement changes.

In the past two years, major banks and countries have been hesitant about launching a CBDC; it is clear that they are now focused on creating digital versions of fiat currencies. The benefits are clear — which are also talked about in the interview — and no country will likely want to be left behind.