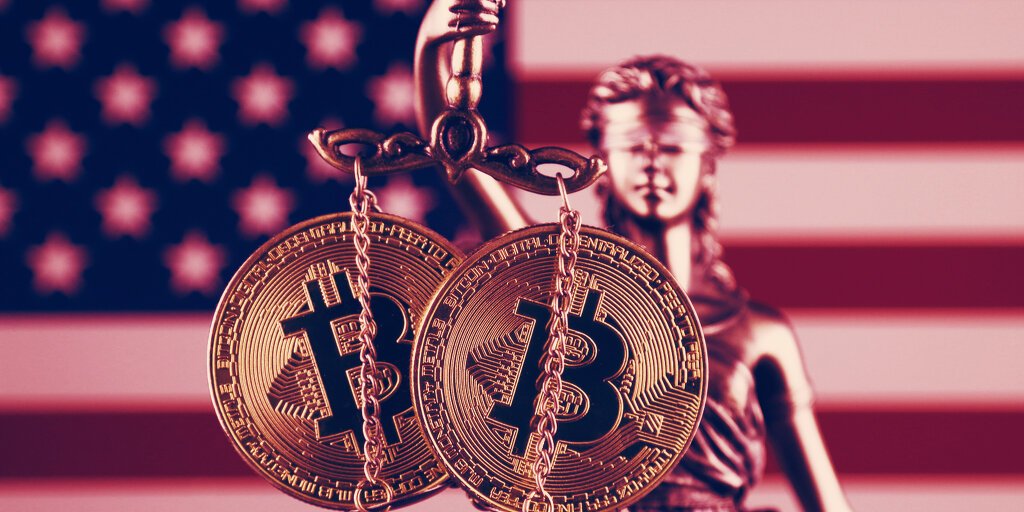 The US Treasury Department has warned that digital assets risk undermining the US sanctions regime.
Currently, the US has more than 9,000 sanctions in place against countries like Iran and North Korea.

A report released by the Biden administration earlier this week warned that digital assets pose a risk to the United States’ sanctions program.

“Technological innovations such as digital currencies, alternative payment platforms, and new ways of hiding cross-border transactions all potentially reduce the efficacy of American sanctions,” the report from the U.S. Treasury Department said.

“These technologies offer malign actors opportunities to hold and transfer funds outside the collar-based financial system. They also empower our adversaries seeking to build new financial and payment systems intended to diminish the dollar’s global role,” the report added.

At the time of writing, the United States has over 9,000 sanctions in place. Sanctions have long served as a cornerstone of American foreign policy, targeting states like North Korea and Iran for their roles in human rights abuses, terrorism, or other illegal activity.

First, the administration wants to ensure that sanctions are easily understood, enforceable, and adaptable. “[The] treasury can build on existing outreach and engagement capabilities through enhanced communication with industry, financial institutions, allies, civil society, and the media, as well as the new constituencies, particularly the digital assets space,” the report said.

Secondly, the report calls for investment in modernizing the Treasury’s sanctions regime.

“In particular, Treasury should invest in deepening its institutional knowledge and capabilities in the evolving digital assets and services space to support the full sanctions lifecycle of activities,” the report added.

The Treasury’s report also echoes the Biden administration’s repeated warnings about the role of digital assets like cryptocurrencies in illicit financial activity.

The Biden administration has demonstrated on several occasions that it is serious about the national security risks posed by digital assets and cryptocurrencies.

Prompted by the high-profile ransomware attacks against Colonial Pipeline and meat processing firm JBS, the U.S. Department of Justice announced that it would elevate ransomware to a similar priority level as terrorism.

This summer also saw the Biden administration set up a ransomware task force, tasked with combating cyberattacks and tracing cryptocurrency ransom payments. At the time, deputy national security adviser Anne Neuberger said the administration is working to quell the use of Bitcoin and other cryptocurrencies for illegal activities.

Crypto around the world

The Biden administration’s crypto concerns are well justified, given the plethora of evidence that bad actors use cryptocurrencies to circumvent sanctions or otherwise engineer financial loopholes.

Earlier this year, Hamas—labeled a terrorist organization by the U.S., the UK, and others—admitted to a spike in Bitcoin donations following renewed conflict with Israel.

“There was definitely a spike in Bitcoin donations,” said the Hamas official at the time, adding, “Some of the money gets used for military purposes to defend the basic rights of the Palestinians.”

The far-right has also discovered the utility of cryptocurrencies.

Last month, Andrew Anglin—founder of the neo-Nazi website the Daily Stormer—was found to have received almost $5 million dollars worth of Bitcoin since January 2017.

In February of this year, Anglin pivoted to Monero, a privacy-oriented cryptocurrency, reportedly ditching Bitcoin over concerns that transactions were publicly visible.