Dell Founder Michael Dell Is ‘Going to Pass’ on Bitcoin 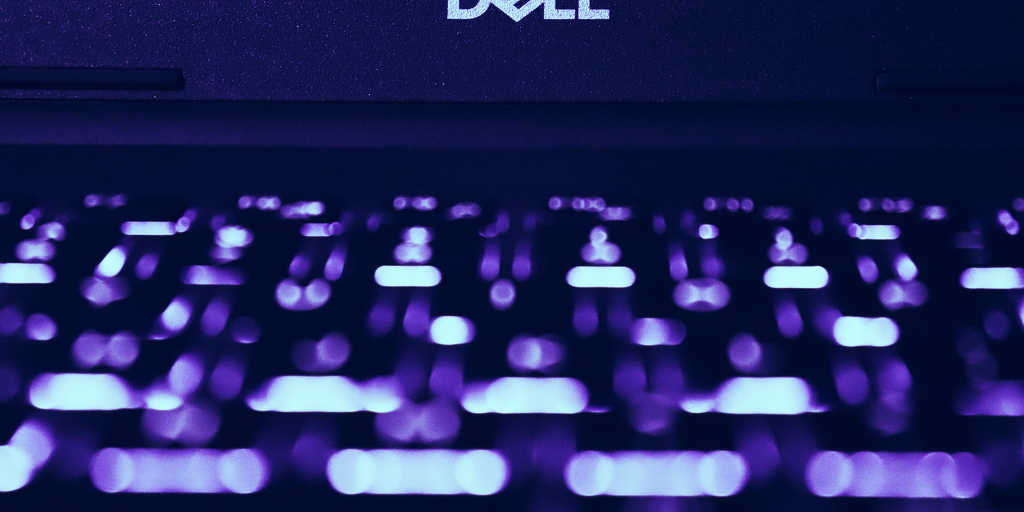 Michael Dell, the founder of the computer company Dell Technologies, is “going to pass” on Bitcoin.

Speaking to The New York Times in an interview published today, Dell said although he’s not going to get into Bitcoin, blockchain is “probably underrated.”  His final word on Bitcoin? “I don’t know.”

The 56-year-old billionaire, who created the company that built the computer that this article was written with, may well be a genius. His computer company, which has sold about 800 million PCs, has a market cap of $80 billion.

But Bitcoin, a globally distributed network of virtual cash, eats figures like that up for breakfast (and even vomits them up hours later). In the past week, Bitcoin rose about 15%, or about $150 billion. In fact, Bitcoin is now about 13 times more valuable than Mr. Dell’s company.

Dell didn’t entirely pass on Bitcoin. In mid-2014, the company accepted Bitcoin payments through a partnership with Coinbase. In a month-long promotion in July 2014, it offered 10% savings on Alienware computers using Bitcoin up to $150.

Back then, Bitcoin was worth about $620. That means that this $150 would have been worth $13,770 today. Dell stopped accepting Bitcoin in October 2017 due to low demand. Maybe Dell got things wrong once again: shortly after, Bitcoin spiked to highs of not-quite $20,000, the highest price of Bitcoin until earlier this year.