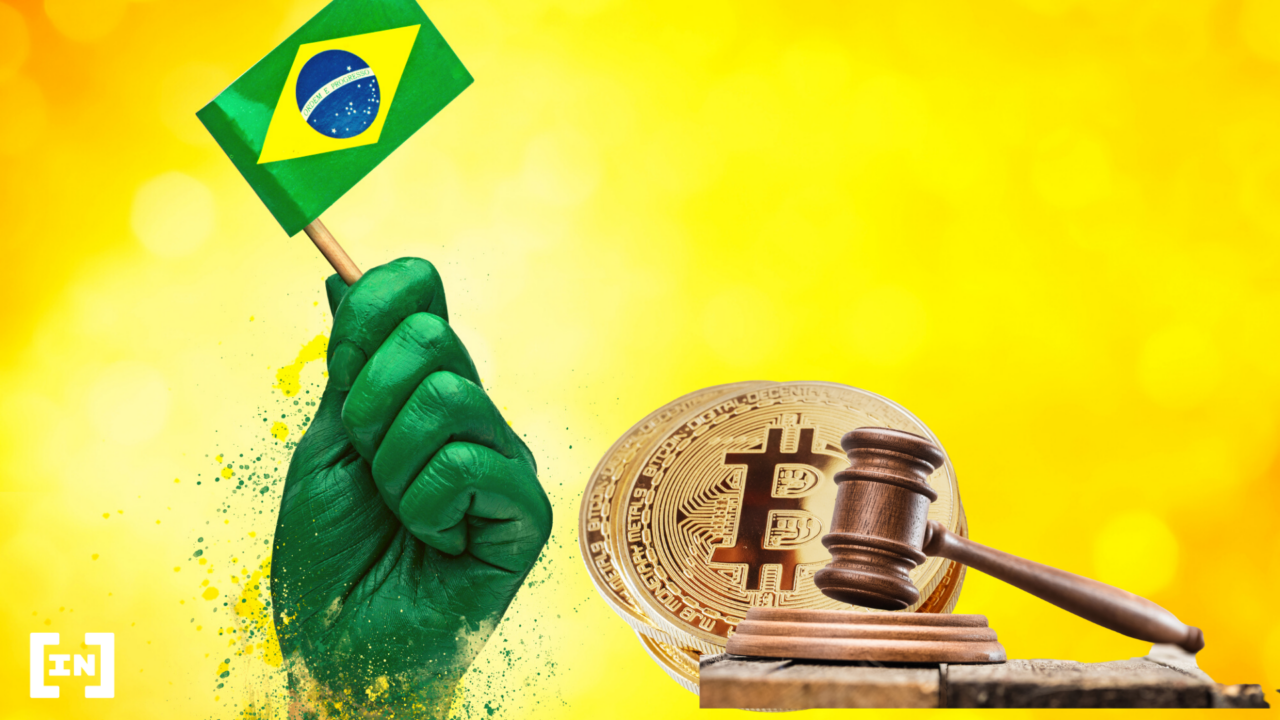 On Tuesday, the Brazilian Senate plenary passed a bill that would regulate crypto transactions in the country, by introducing “virtual service providers.”

According to the bill’s rapporteur, Irajá Abreu, the country’s Central Bank will, most likely, be responsible for regulating the crypto sector.

“We advanced the discussions of the report so that we could finally vote here today on this matter of regulation of crypto assets, which some call cryptocurrencies — an extremely important and urgent matter,” Abreu said.

The bill consists of inputs from three other bills in the Brazilian Congress, could set the stage for a broader regulatory framework. With the pace of development in the sector, the need for crypto regulations has become more evident. For Brazil, such laws would be very important, given that it’s the biggest market in Latin America.

Between June 2020 and July 2021, Brazil had a crypto transaction volume of around $91 billion, according to Chainalysis.

The law will also require crypto service providers to follow some guidelines on protecting customers’ data and funds. In addition, anti-money laundering practices will also be part of the standard requirements.

Do regulations increase the chances for crypto fraud?

Brazil also serves as one of the largest market in the region for scams. Last year, there was an estimated $503 million (2.5 billion reals) worth of crypto scams last year. However, the new bill fails to provide the necessary regulatory clarity that could help minimize these instances.

According to reports, the bill will also define digital assets fraud. Other modifications to the penal code include stipulating jail terms and fines for digital assets fraud. Currently, the two to six year jail term is below the proposal of an earlier version of the bill, which recommended four to eight years.

What do you think about this subject? Write to us and tell us! 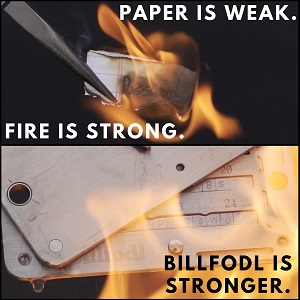