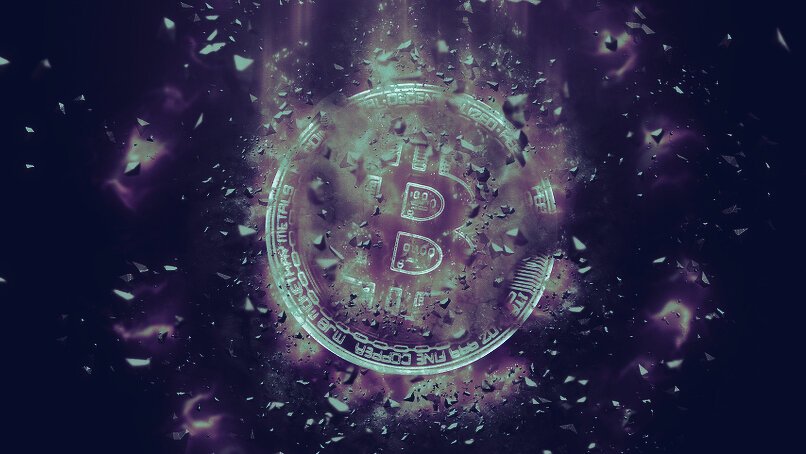 Bitcoin continued to plunge overnight—briefly dropping below $35,000 to a low of $34,420 on CoinMarketCap—before beginning a slow rebound on Saturday morning.

After hitting an all-time high on November 10 last year of $69k, Bitcoin’s price has slowly slipped, picking up its sell-off in recent weeks.

And it’s not just Bitcoin, either. Ethereum, the second-largest cryptocurrency by market cap, is also suffering: its price has taken a 15% hit in the past 24 hours, trading at just under $2,400 at the time of writing.

Ethereum, like Bitcoin, is well off the all-time high it touched back in November of $4,878.26—by 49%. Popular tokens that run on the Ethereum network have not been able to avoid the sell-off in the past 24 hours.

Meanwhile, Ethereum competitor Solana, which had a mighty boom last year, and seemingly sprung out of nowhere to land in the top 10 cryptos by market cap, is down 23% in the past day, trading at just under $94.

When will the bloodbath end?