Bitcoin May Be The Best Inflation Hedge Around, Cites 99.99% Deflation: Bloomberg 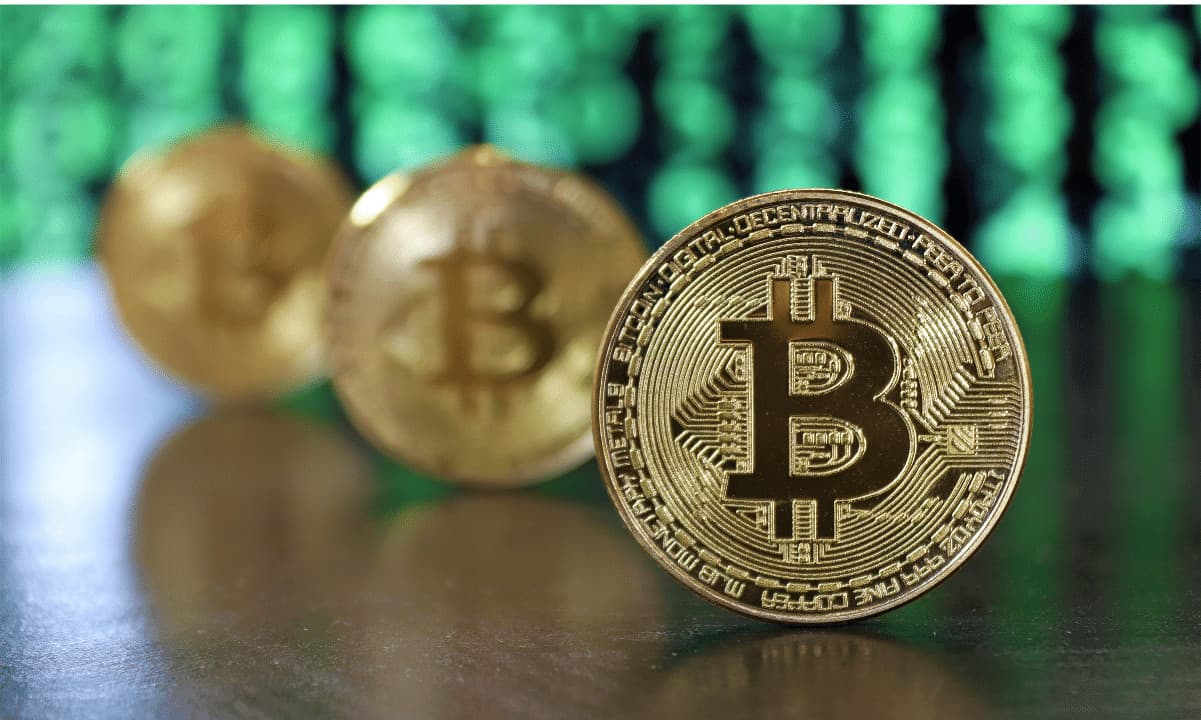 Bloomberg recently found that investors are protecting themselves from fears of rising inflation by using Bitcoin. In a tweet, the company even called it “the best inflation hedge around” depending on how one looks at it.

After crunching the numbers, Bloomberg Opinion’s John Authers found that Bitcoin has achieved 99.996% deflation over the past 10 years. What cost one Bitcoin in 2011 now costs just 0.004% of a Bitcoin today. Meanwhile, the CPI has risen 28% in dollars during that time.

Just days ago, Bitcoin surged to a new all-time following the release of US inflation numbers for October. Since last year, the CPI has risen by 6.2% across the country – the fastest rise since 1990. What’s more, when using the 1980’s measure for CPI, inflation has increased by closer to 15%.

Bloomberg’s economists estimate that roughly half of Bitcoin’s recent price surge has been driven by inflation fears. The other half is due to momentum trading:

“Our model shows that for Bitcoin, the importance of inflation and hedging against uncertainty become more important drivers over time, accounting for 50% of price moves in the latest cycle relative to 20% in 2017,” said Björn van Roye and Tom Orlik.

Why Is Bitcoin An Inflation Hedge?

The association is unsurprising: while the US M2 money supply has increased by nearly 40% in the past two years alone, Bitcoin’s monetary policy is fixed and decreasing. There will never be more than 21 million Bitcoin to ever exist, giving the asset trustworthy scarcity.

However, Bloomberg acknowledges that Bitcoin has yet to gain enough trust to be counted as a guaranteed inflation hedge. Wilfred Daye, head of Securitize Capital, still says gold is a better alternative, even though Bitcoin is “a new sexy concept”.

CEO Says ‘We Have 53 Regulators in Just One Country, the US’ – Regulation Bitcoin News