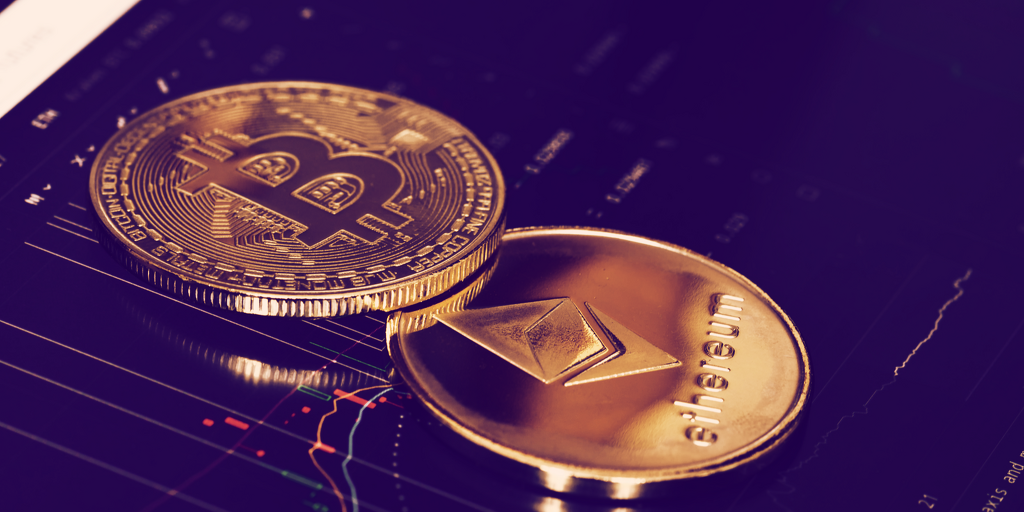 Bitcoin and Ethereum prices are falling as reports of a new COVID variant impact the global financial market.

The two cryptocurrencies—which are by far the most popular and well-known cryptocurrencies in the world—are down by 6.5% and 8.1% during the last 24 hours, respectively.

The same bearish trend appears in the non-crypto markets.

S&P 500 mini futures, Nasdaq futures, and Dow futures have all dropped by at least 1% since the start of the day.

He added that there may also be other factors—at least pertaining to Bitcoin. “In Bitcoin’s case there is almost certainly an overreaction to possible Chinese activity around so-called ‘DNS poisoning’ of major mining pools affecting the global hashrate,” he also said.

The markets’ slump has coincided with the discovery of a new COVID strain in South Africa, currently named B.1.1.529.

Compared to the Delta and Beta variants that preceded B.1.1.529, cases of the new variant are surging, according to data from Gisaid and the South African National Health Laboratory Service and published today in the Financial Times.

That graph might seem alarming, but according to journalist Joseph Cotterill, who covers South Africa, it’s “not clear” how the new variant is outcompeting previous variants.

“South Africa’s new cases (and positive test rate) had fallen to very low levels in recent weeks. There may not have been a lot to ‘outcompete,’” he said today.

Still, the markets have had their say, and they remain firmly in the red.