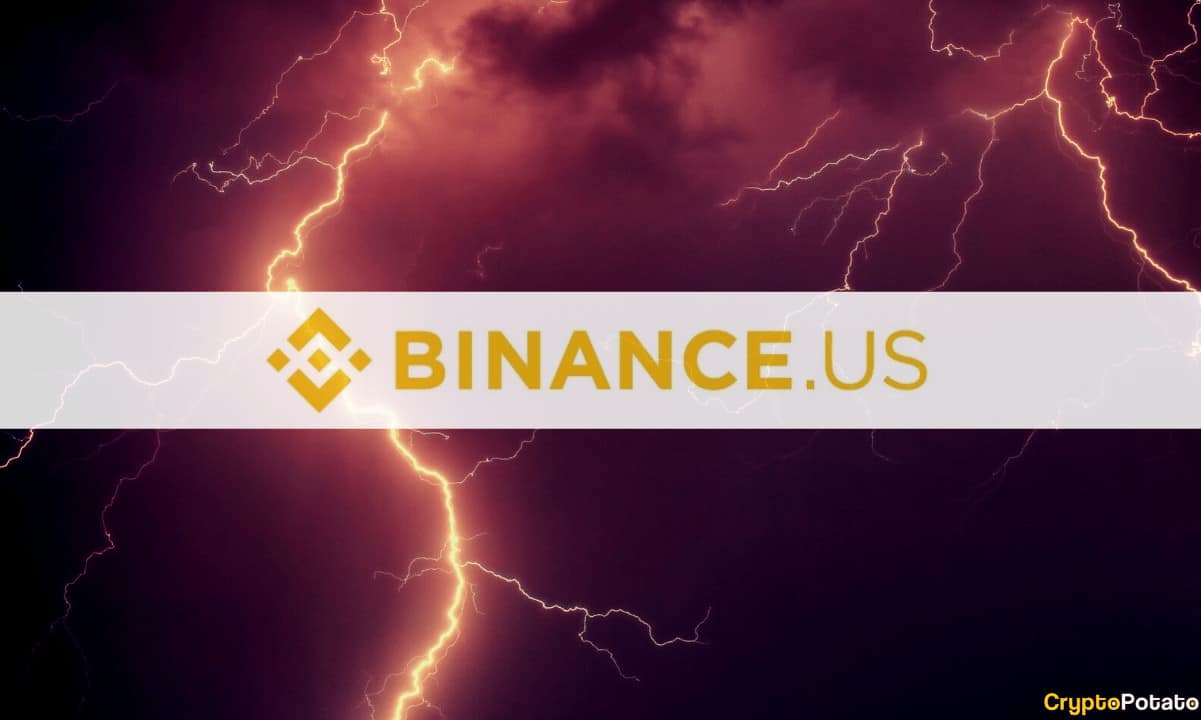 The US branch of the leading cryptocurrency exchange explained that yesterday’s severe flash crash that saw BTC’s price dumping from $65,000 to $8,700 in mere seconds was because of a bug in the trading algorithm.

CryptoPotato reported yesterday when the price of bitcoin nosedived from its near all-time high level to below $10,000 on Binance US.
Other trading platforms, such as Kraken and FTX, also saw flash crashes as BTC dropped more on those two exchanges than it did in reality.
Although these flash crash events do occur from time to time, an 87% drop (the one on Binance US) is something that caught the attention of the public.
The company decided to explain what happened in a letter shared with Bloomberg. It reads that the problem came from an algorithm bug.

“One of our institutional traders indicated to us that they had a bug in their trading algorithm, which appears to have caused the sell-off. We are continuing to look into the event but understand from the trader that they have now fixed their bug and that the issue appears to have been resolved.”

A flash crash is an event in which the price of the underlying asset falls hard before it immediately recovers to its previous levels.
It could be particularly damaging to traders using leverage as it can liquidate their positions in an instant.
Another recent one in early October saw BTC dropping by several thousand dollars once more on Bitstamp following a massive sell order of over 210 bitcoins.

Afghanistan’s Pivot to Crypto: Will It Work?